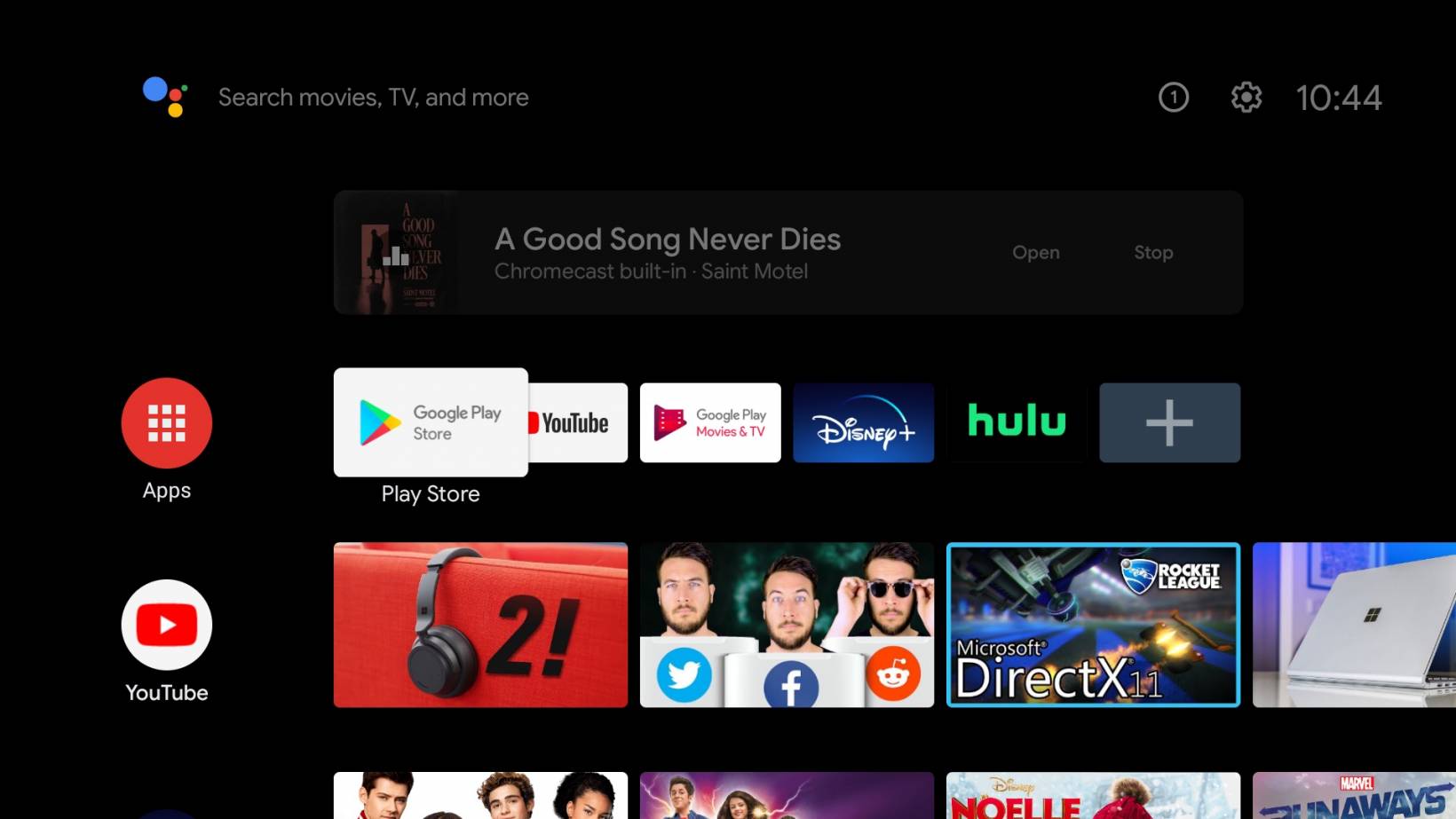 If you’ve ever found yourself wishing there was still background music playing while you browse your Android TV, you’ll now be able to do so. An update to the Android TV set-top box and television now lets you keep your Chromecast audio streaming even as you open other apps on your TV. While you could do this already for some apps on the Android TV itself, now you will also be able to do it for audio apps you want to cast to your TV.

When you update your Android TV to the latest version, you’ll most likely be able to test if it’s live for your Android TV already. Since you already have Chromecast baked in to the system, you are able to cast your audio app of choice. You can now keep them playing in the background even as you switch to another app in the foreground. If you cast music from YouTube Music and you hit the Home button, you will still hear the audio and navigate the Android TV UI.

9 to 5 Google says you will also see a notification in the home screen that will show you which song is playing, along with the title, artist name, and album art. There is an open button that you can go to if you want to go back to the Chromecast UI. The music will keep on playing until you start to play media from another app on your Android TV. Playing in the background was previously possible on the Spotify app on Android TV but now you can also do it for the other audio apps.

You probably will not use this feature often but it will come in handy every once in a while. For example, if you take a long time to choose what to watch on your video streaming service, you can have music playing while you browse and decide on your next viewing. You can also have background music while you’re installing a new app or fixing settings on some of the apps or just browsing your Android TV interface.

You can update both your Android TV app and the Chromecast built-in app to have this new feature. It’s a small thing to get but some users would probably appreciate it.