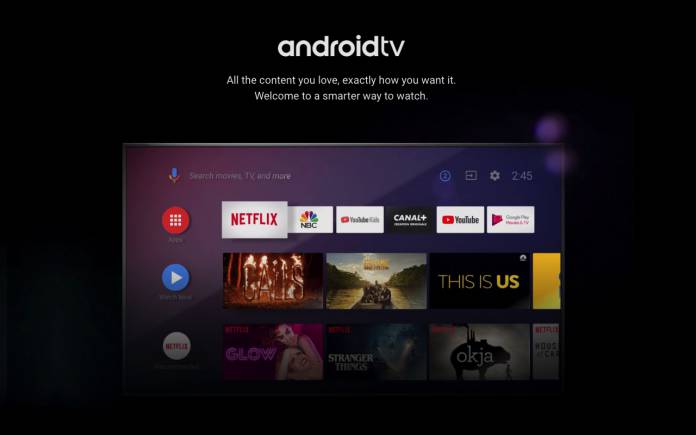 Google makes a lot of money through different channels. There’s the search engine, YouTube, Android phones, and Google Ads among others. It’s all about marketing and looks like the tech giant is about to cash in on the Android TV platform. There is no formal announcement but some Android TV users have reported they are seeing ads and sponsored content in the launcher. It seems annoying because you know, people switch to smart TVs for a reason–no more commercials.

What’s the point of smart TVs when there are ads popping up all over? We thought there is a proper explanation for the sponsored posts but we’re not totally surprised because Android TV is free. Google needs to make money and looks like the smart TV platform can be a new cash cow.

The practice isn’t new as some OEMs inserts ads in their Android phones and other devices. We remember that time when Amazon was showing ads on Prime phones. Xiaomi does the same. Even Samsung offers the option to choose ads or not.

An Android TV update is said to have allowed the sponsored posts to show in the launcher via Promotional Channels. This comes up in some Android TV devices like the NVIDIA SHIELD TV, Mi Box 3, and Sony smart TVs.

A Google rep reached out to XDA with these words: Android TV is committed to optimizing and personalizing the entertainment experience at home. As we explore new opportunities to engage the user community, we’re running a pilot program to surface sponsored content on the Android TV home screen.

There seems to be no way to disable the ads but you actually can. Thanks to Redditor Felisens for finding a way out. Look for the ‘“Android TV Core Services’ app and uninstall the updates. Rearrange the home screen if it doesn’t crash. Choose the ‘minus’ button to remove the ads. Checking the toggle on/off within the channel settings page will also disable them.