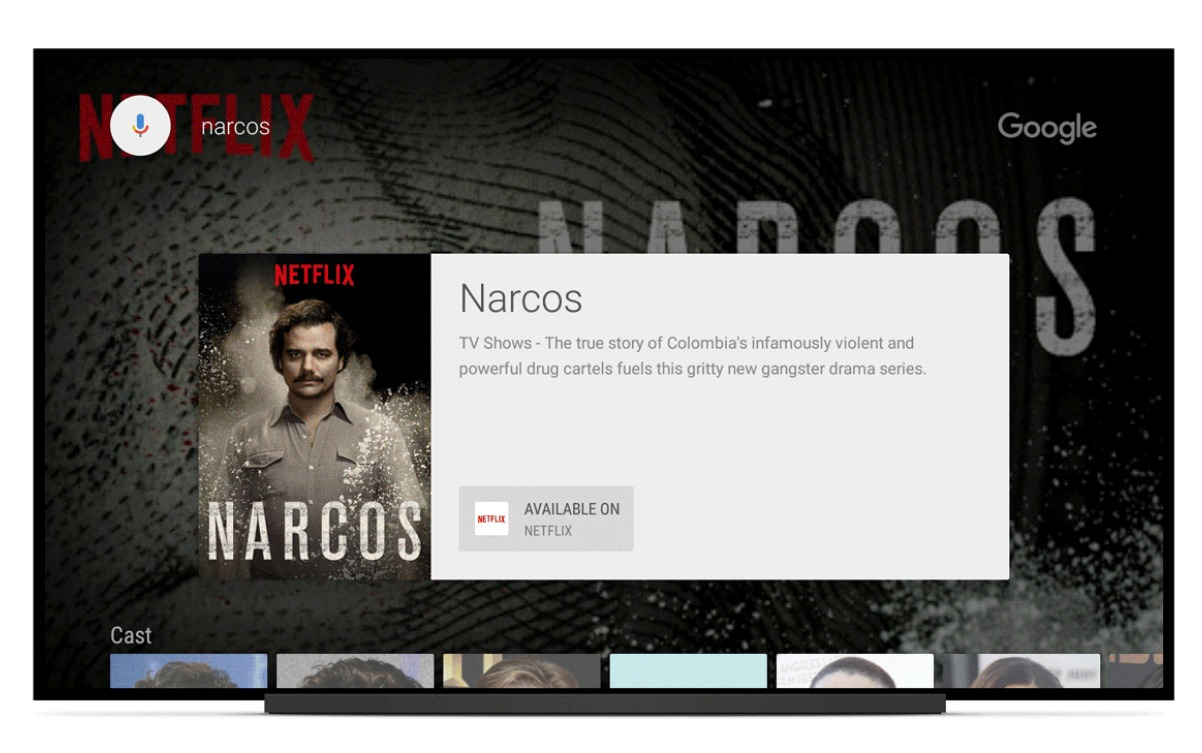 You would think that a video on demand streaming app as big as Netflix would actually be included in Android TV’s universal search feature. But, for some reason or another, it wasn’t before. But now finally, there is an added Netflix button in the search results so if whatever video content it is you’re looking for, you’ll finally know if it’s available on Netflix (or not). This can be finally be found when the Android TV update rolls out to you.

If you’re just planning on getting the Android TV platform for your TV and don’t know what universal search is, as you may have gained from the name, it’s a search that tells you which services have the content you’re looking for. For example, you’re looking for a particular movie or show, then it will show you an info card where all the links to where you can stream it are seen. Netflix will now have a button there if the movie or TV show or documentary you’re looking for is its library.

It’s actually pretty weird that it wasn’t included in the Universal Search in the first place and that it took them almost two years to add it, considering how many people actually use Netflix and it has even become a verb (well, not for all the right reasons. Chill). But even now, some who already have the update say it’s not included in the recommended section of the home screen.

But in any case, you will still see the Netflix button if the content you’re searching for is there. The update is rolling out in waves, so just wait until it reaches you.