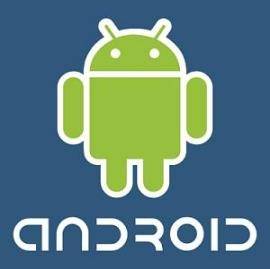 All the way back in May of 2009 we heard of Erich Spech suing Google and every company that uses the Android OS for infringing use of the name “Android.” He was the owner of the trademark for Android Data Corporation, which unfortunately went under in 2002. When Google wanted to trademark the name, they were denied because it had already been taken.

Specht, after learning there was a money making opportunity here, decided to sue Google for damages and demanded a name change. The damages requested – an impressive $94 million.

The lawsuit has just been tossed out, and Google is now in the clear to use the name. Apparently, the court and judge was not swayed by Specht’s newly thrown up website to prove he still used the name. The decision was made, and Specht’s “Android Data” trademark was canceled because it could lead to confusion with the now very popular Android OS.