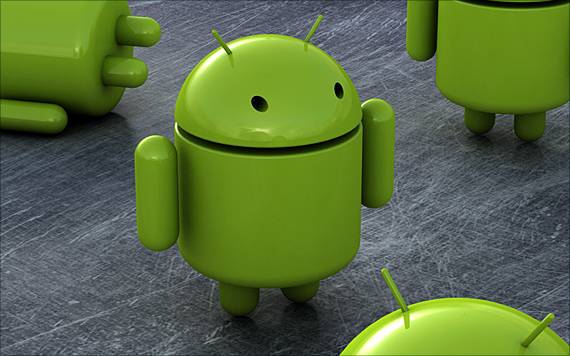 It’s no secret that Android’s a steamroller. And, considering the push for the mobile Operating System from major manufacturers like Motorola, Samsung, and HTC, there’s no reason that will stop any time soon. In fact, it’s only going to pick up pace. With Google confirming that there’s hundreds of thousands of Android handsets sold every day, these estimations from Digitimes Research come as no surprise to us. Their results? That Android’s climbing, and it’s going to sell a ridiculous amount of devices this year.

According to the research, Android’s presence in the smartphone market rose from just 5 percent in 2009, to reach 13.8% in just the first half of 2010. Projections state that, by the second half of 2010, those numbers will climb to 24.5%, which will officially make Android the second most popular smartphone OS on the market. Interestingly enough, the research claims that the majority of Android-based handsets are going to come from LG and Samsung.

It gets really interesting when you look at the jump in sales. According to the research, shipments of Android-based smartphones is going to explode to 561% from a year ago, which will eaqual more than 55 million units in 2010. Basically, incredible numbers for Google, and it just goes to show how successful Android is. And it doesn’t look like it’s going to slow down any time soon. Which just means more, excellent handsets for us to stare and drool at.