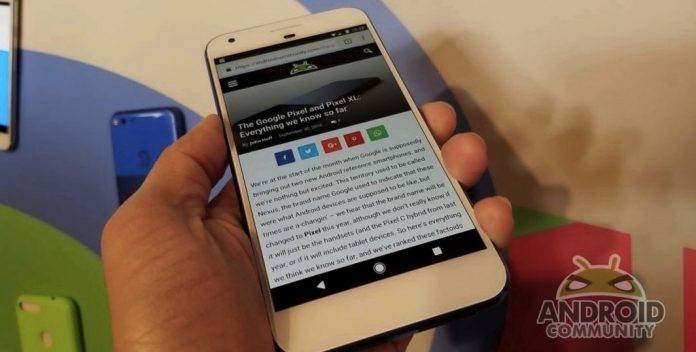 The Google I/O Conference is still a couple of months away but after the CES and the MWC, it is the next biggest tech event the geeks in the tech industry are always looking forward to. We’re anticipating Android O will be revealed and showcased and we can say this early it won’t be Oreo. It’s just a calculated guess because Google doesn’t usually give obvious hints.

For the next mobile OS from the Android team, rumor has it that the new version will include assistive features as some are already being tested by developers. We’re not one of those lucky devs but the updates could very well improve Google’s artificial intelligence. It’s not totally the Google Assistant but there’s the Copy Less feature and Google Now On Tap feature among others.

Copy Less is said to reduce the steps in copying text from one app to another. We don’t know if the content will simply be added to the Gboard or wherever. The idea is that the virtual keyboard already knows when to share the information you need even without having to search, load, or copy.

There’s also the possibility of Google Now taking advantage of the cards. Smart links could be shown if needed as part of relevant information being delivered to the people. Google Maps could be automatically shown or phone numbers could quickly open the dialer or an event or invitation could be added to your calendar.

There’s also the idea of getting something like the Huawei’s Knuckle/Knock Gestures. Use any knuckles or knock gestures to open a particular app or function depending on how you are going to set them.