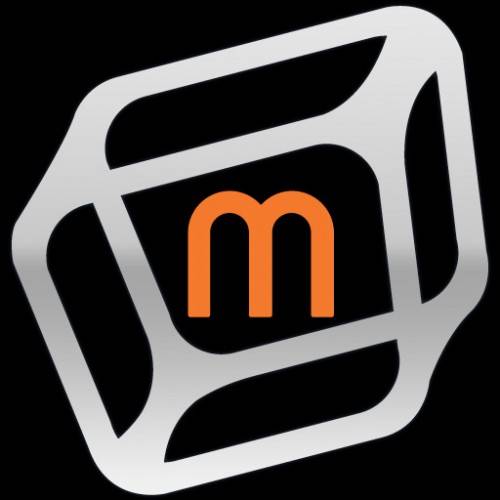 Not only will Android receive the Slingplayer Mobile app but well known television producer MobiTV announced an Android extension development with their software. It’s being offered currently on the iPhone and generates the 2nd highest revenue on Apple’s app store, the services provided by Mobi TV are offered for subscripers $10 a month.

The services provided include live news, sports coverage, 200 and more on demand shows, not only has Mobi TV found on iPhone but it is the TV app of choice for Verizon users, it also offers some channels for Sprint. According to service’s Chief Executive Officer, Charlie Nooney, over 10 million people use Mobi TV, this will be another major staple of apps for Android users.