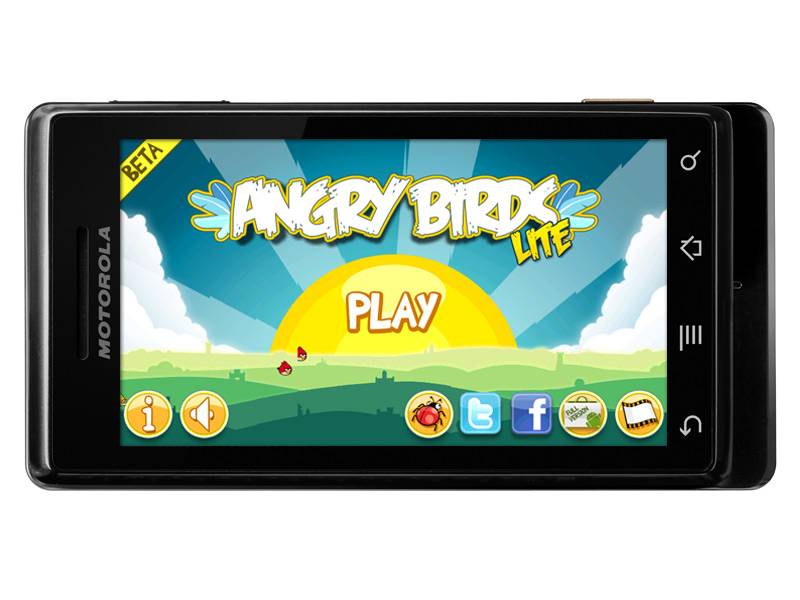 Responding to a “tweet” from a fan about when a pay version of Angry Birds with no ads would be available on the Android Platform, @RobioMobile stated that they are putting the finishing touches on the popular mobile app game and it should be ready for Android within a month. It looks as if Rovio is working to time the new Android ad-free version with Angry Birds Rio, based the upcoming animated feature by Fox, which will be out March 22nd. That’s certainly good news for Angry Birds fans who need to destroy pigs wherever they go.

Made by the same filmmakers who created ICE AGE, RIO tells the story of a Macaw who’s the last of his kind and living in a pet store in Minnesota. When scientists discover another of his kind in South America, our hero is shipped south to let nature take it’s course. Angry Birds fans can unlock a special RIO Golden egg by finding the code in RIOs movie trailer commercial that premiered at the Super Bowl.

Looks like Angry Birds and Android users are going to have a great Summer!