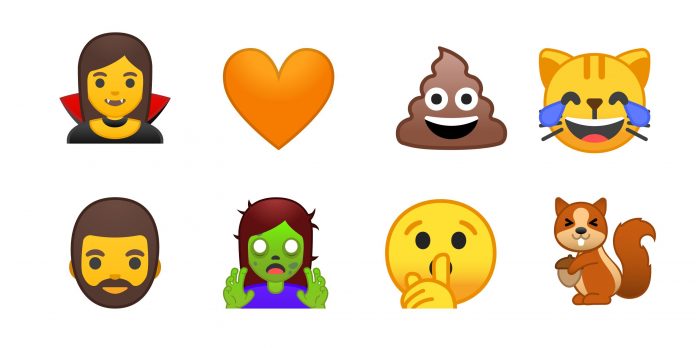 You’ve probably gotten weird reactions from your Apple and Windows friends when you tried to send some of the emojis. That’s because Android is notorious for having weird, alien-looking turned blog/gumdrop looking emojis. But finally after years of being ridiculed (mostly by Android users themselves), they are finally getting their emoji act together and are doing a full redesign of all the unicode accepted items. This will be finalized once Google starts rolling out the Android “O” update later this year.

Lest you think that emojis aren’t really that important in the larger scheme of things, know that a lot (and we mean most) of digital natives use emojis in their day-to-day conversations and so it can be a source of misunderstanding sometimes when you have weird-looking ones like with Android. The gumdrop/blob will be gone and will be replaced with the more normal looking round smiley shape, which is consistent with what other operating systems are using.

While Google followed Unicode recommendations as of 2016, which includes the various skin colors and genders for the “human” emojis, the smileys remained the same but will now get a makeover. In fact, every single one of them have been redesigned, including the tonal strokes and for some designs, the gradients as well. 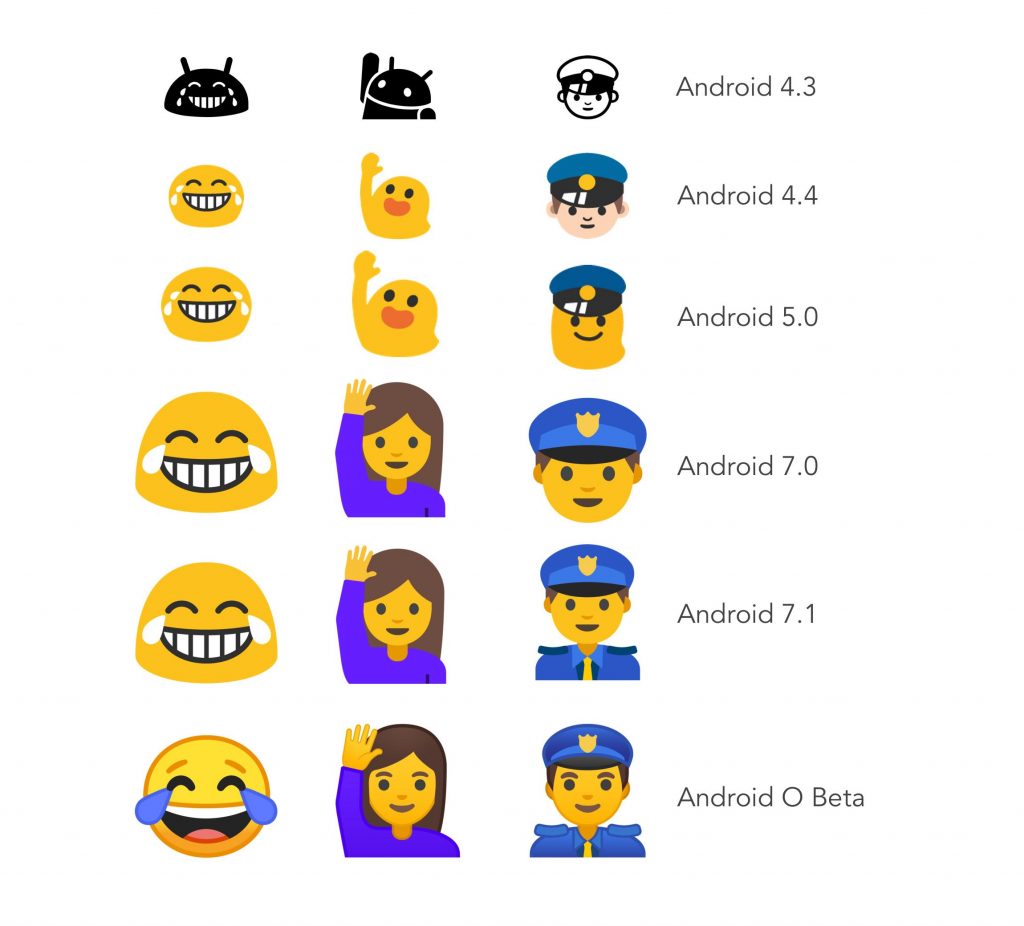 Android O is the first to announce their full compatibility with Emoji 5.0 which includes a vomit face, a zombie, an orange heart, and dinosaurs among others. The list was actually rolled out in March 2017 and will be relying on characters from Unicode 10.0 (still in beta currently). It will roll out with Android O sometime later this year. 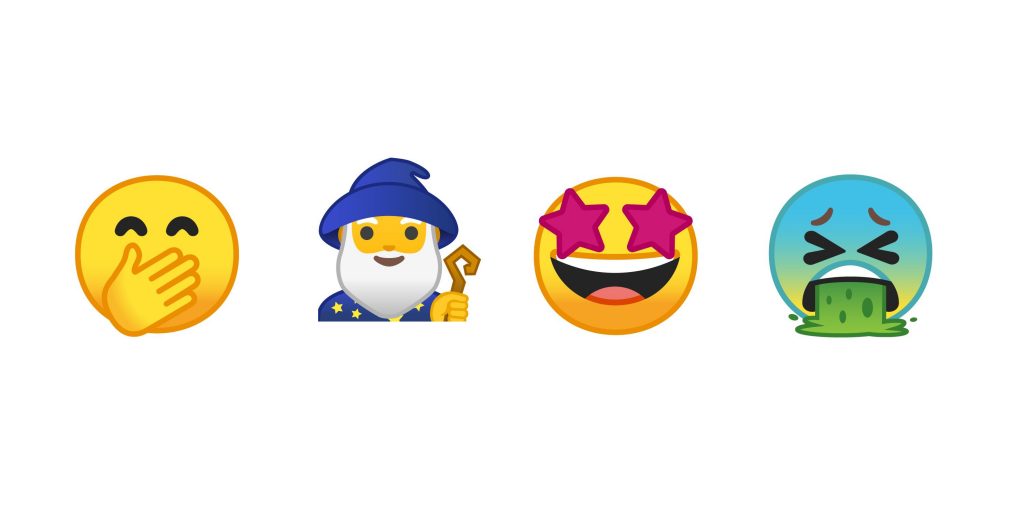 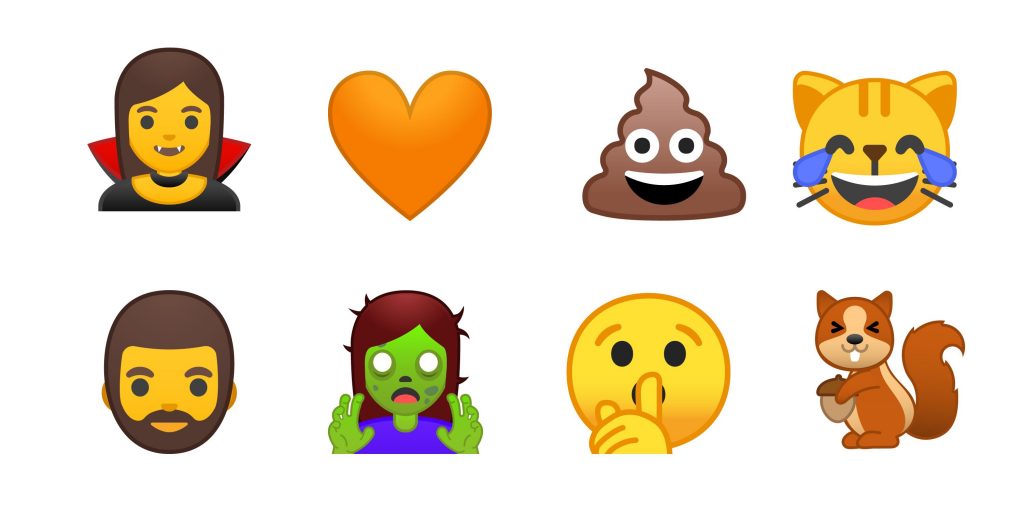