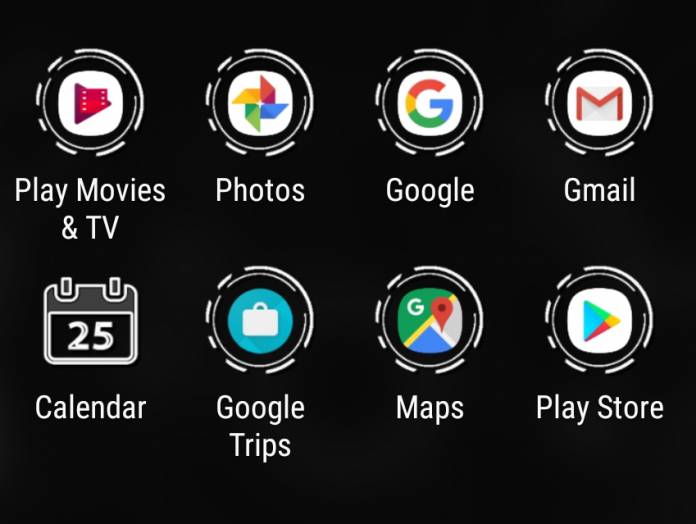 It looks like Google is testing out a new feature on its Google Play-enabled Android devices that would enable these phones to update apps even if you’re not signed on to your Google account. This new thing doesn’t just apply to Google apps but to third-party apps as well as developers from the latter are receiving the notification as well. This would be a faster way to update apps especially for those who are not automatically logged on all the time.

The notification of the test from Google states that they have identified that one or more of their apps have been pre-loaded on Android devices. They are suggesting that they verify the updates and new releases of their apps “with or without a Google account”. It will only apply for devices that are running on Android Lollipop and above. It probably will start with apps that were created by smartphone manufacturers and then move on to any apps that are pre-loaded on these devices.

This new feature will also be an opt-out service as there might be some people who want to still manually update their apps for some reason. Although of course, it’s almost always recommended that you update to the latest version of any app to be able to use it properly. And of course it will not work on devices that don’t have Google Play installed, like Amazon Fire devices for example.

This may just be the first of several updates that will let the certified for Google Play versions of Android devices different from the non-Google Android devices out there, as few as they are. We’ll see if this feature finally rolls out globally and if there will be other updates to the Google Play Store soon.