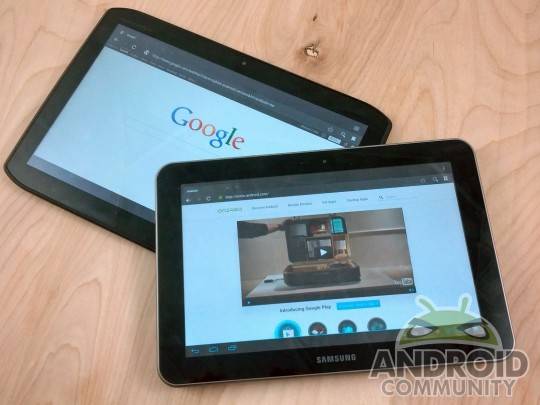 Gartner has released their statistics on global tablet sales, showing Android to be the superior platform. The market share for the platform rose to 61.9% globally in 2013, up from 45.8% in 2012. Across the board, sales were up for all platforms, but iOS saw a sharp decline in market share.

To scale, Apple is just fine. Selling around 61.5 million tablets in 2012 and 70.4 million in 2013, their sales are solid, and show positive growth. To scale, that means iOS has fallen far behind in market share, though. With a nearly 80 million unit increase in overall sales across platforms, Apple saw their market share drop to 36% from 52.8% in 2012.

While these are impressive figures for Android, Gartner Research Director Robert Cozza cautioned against the “race to the bottom” approach that has driven such massive scale. “As the Android tablet market becomes highly commoditized in 2014, it will be critical for vendors to focus on device experience and meaningful technology and ecosystem value — beyond just hardware and cost — to ensure brand loyalty and improved margins” he said. We would be wise to keep in mind that Apple is responsible for two tablets, while Android has an exhaustive list of tablets that attribute to their success.

To that point, Apple remains the largest OEM. Their 36% market share puts them far ahead of Samsung at 19.1%, and far and away better than anyone else. When it comes to mobile devices, though, the end game isn’t hardware — it’s ecosystem. To scale, Android has picked up more customers than Apple, but everyone is winning right now. When these sales start to plateau and drop is when it will get really interesting.