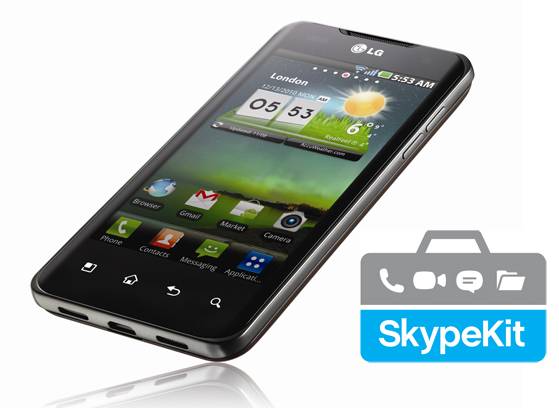 High definition Skype video calls could soon be a possibility on Android devices, with the news that NVIDIA has developed a Skype HD reference platform. However, you’ll need a Tegra 2 based “superphone” or tablet in order to use it, since it relies on the dual-core chipset’s HD processing abilities.

Unveiled at NVIDIA’s CES 2011 press conference today, and demonstrated on an Android-based tablet, the app will allow for cross-platform two-way HD video conversations between Tegra 2 based mobile devices and Skype’s PC/Mac apps. It uses the SkypeKit SDK released in 2010. No word on when we can expect to see the app available, though we’re presuming NVIDIA will be offering the tech to those buying chips.