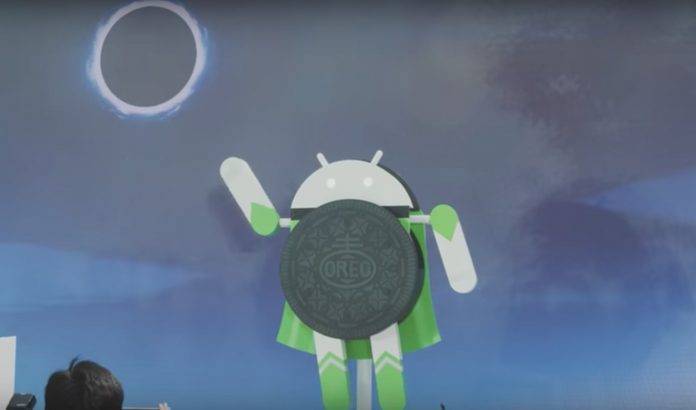 You might say that Google was trying to upstage the solar eclipse just a little bit when they officially unveiled not just their latest major update but also the statue that comes with it. And since Android Oreo is a sort of superhero, then it meant it should be better than the previous ones unveiled. Now they shared a couple of behind-the-scenes videos that showed how they created the statue and then revealed it to those gathered at the park to watch both the solar eclipse and the Android reveal.

What made the Android Oreo statue much more difficult to fabricate is that it is motorized to give it more of a superhero feel than if it was just static like the other previous Android updates. And so they had to painstakingly design and create it, assemble the various parts, put it into a secret “crate” then reassemble it at Google and place inside a circular thing with a countdown clock outside.

After the countdown (and a little before the actual solar eclipse, maybe?), the clock-like thing opens and out comes Android 8.0 Oreo in all its wonder. People were then able to control the statue’s pose through their tablet, and then take a picture with it (and usually assume the same pose). There was also black ice cream, presumably Oreo flavor, being given around. 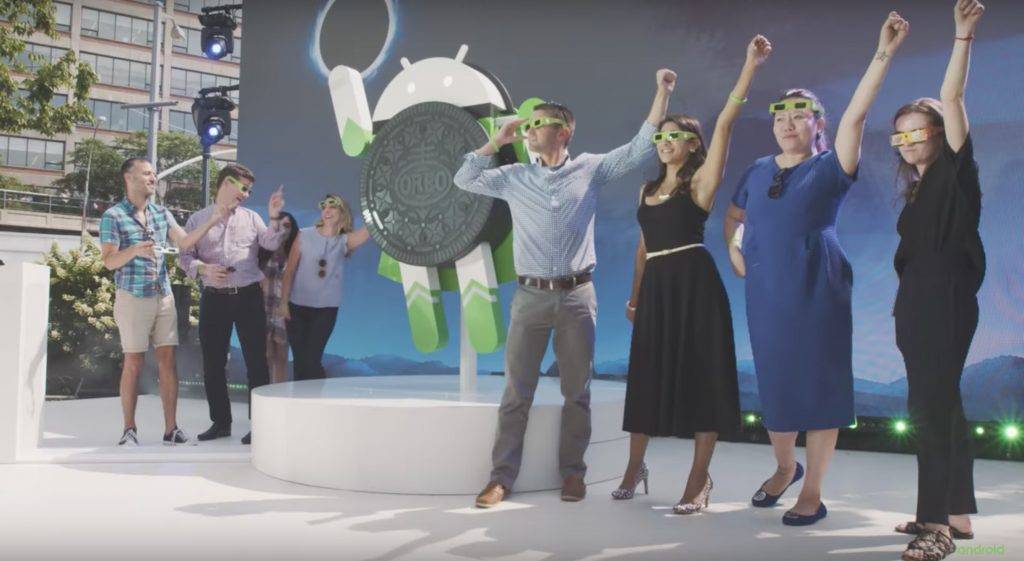 Now that the name and statue has been unveiled, the wait for the actual Android Oreo update to roll out to various devices and carriers has begun. We’ll bring you all the latest rumors, leaks, and of course, official updates on all the devices and OEMs that will be updating to Android 8.0.