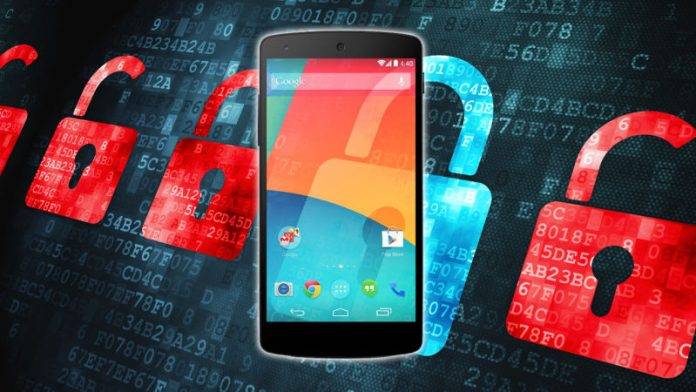 Google recently released its yearly review of Android Security for 2016, and it says that the situation has gotten marginally better last year. But Google has set for itself a target of cleaning up “unwanted software” in 2017, so this means that the fight to secure Android will be a continuous task.

Google says that the overall install rate of “potentially harmful apps” (PHAs) has steadily been on the decrease on Android phones, starting from 2014 through 2016. This report came out in the mothership’s 2016 Android Security Year in Review. “The decrease in PHA install rate is primarily due to campaigns to clean up apps in the Ghost Push family,” Google said.

In 2015, Google set up the monthly security update initiative after the Stagefright vulnerability was discovered. This initiative was expanded in 2016, the report says. The updates were released for devices running Android 4.4.4 and up, which is around 86 percent of all active Android devices globally.

But Google also recognizes a distinct risk for “unwanted software” on Android phones, which they will be aggressively battling in 2017. “This trend is one of the reasons that we introduced the MUwS (Mobile Unwanted Software) classification and are working to enforce new policies for MUwS in 2017,” the report said. MUwS were defined as apps that collected information about installed applications, information about third-party accounts, or names of files on the device without the consent of the user. Google expects to narrow down this definition more in 2017.