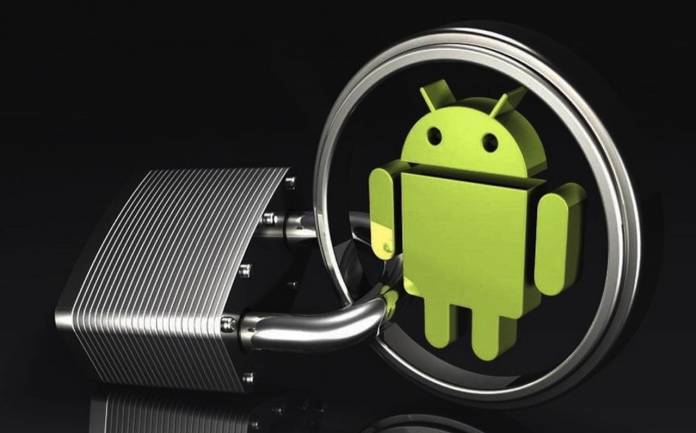 The latest Android Security Bulletin is now available. The December 2019 release is obviously the last for this year. It comes with details of various security vulnerabilities that are currently affecting Android devices. Expect to receive the 2019-12-05 security patch level on your phone. Feel free to check your Android version under phone settings. OEMs and Android partners already know the issues that may affect Android phones and are promised of related fixes.

The update is available on the Android Open Source Project (AOSP) repository but most phones should already receive a notification. This particular version aims to fix a critical security vulnerability within the Framework component. The said issue could allow an attacker to cause a permanent denial of service through a message and even when remote.

With the latest Android Security update, the service protection Google Play Protect is improved so security vulnerabilities are reduced. As with every version of Android, enhancements are made so exploitation will be more difficult.

The Android team makes it a point to monitor abuses through Google Play Protect. Android users are warned of Potentially Harmful Applications. A possible vulnerability within the media framework is a remote attacker being able to attack through a “specially crafted file to execute arbitrary code within the context of a privileged process” as described.

Pixel phones are also receiving a similar security update. The Pixel Update Bulletin has been published yesterday which means you can view information about security vulnerabilities and functional improvements that may affect Pixel devices. The 2019-12-05 security patch level will be ready for Pixel devices. If you receive such an update or alert, accept so your phone will be updated immediately.