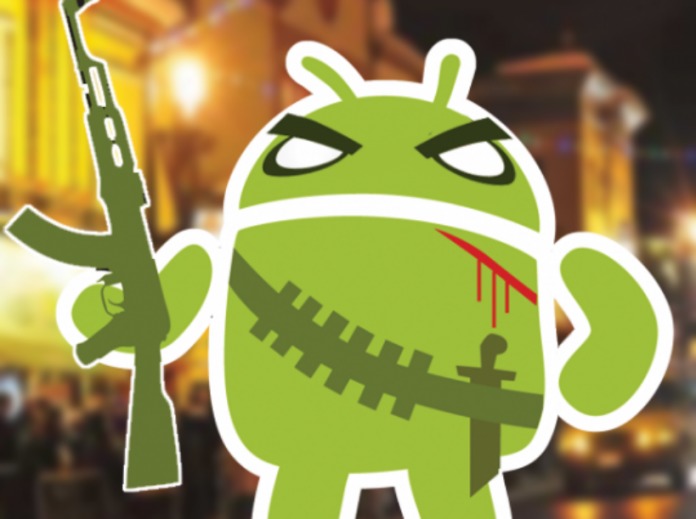 While many of the mobile world’s eyes were fixated on MWC 2017 last week, the security warriors at Google continue their crusade against known vulnerabilities in Android land. The fruits of that labor has now started to roll out to owners of Nexus devices and Pixel smartphones. And with the publishing of the March 2017 security bulletin, manufacturers can start prepping their own security updates to provide them to their users in a timely manner. Hopefully, in a timely manner, that is.

One rather curious tidbit about this month’s security bulletin come in two different security patch levels, whereas previous bulletins only have one. One level is 2017-03-01 and the other is 2017-03-05, indicating that there was just 4 days in between the two patches. It isn’t unusual for developers to get notice of a severe bug or security flaw that requires immediate patching. Usually, however, they just re-roll the patch and release the latest version.

Google says that it is making available two levels to help its hardware partners, that is, OEMs, to rollout the patches quickly, as those not affected by whatever was addressed in 2017-03-05 need not apply that patch until next month’s release. Ideally, OEMs would be rushing to get at least 2017-03-01 out. In practice, most will probably not even release a security update until well into April, if at all.

The March 2017 update is available for the Pixel and Pixel XL, Nexus 6P, Nexus 5X, Pixel C, the LTE model of the Nexus 9, and, surprisingly, the Nexus 6. Hit the links below if you want to get the firmware or OTA download yourself.