It’s that time of the month, and Google has now released the Android Security Bulletin for the month of July 2018, which is exclusively for supported Pixel and Nexus devices. Of course, the patch will then be distributed to manufacturers who should roll out their own versions of the patch. This July, Android resolves around 43 security issues, addressing vulnerabilities ranging from high to critical. This patch is compatible with the Pixel 2, Pixel 2 XL, Pixel, Pixel XL, Pixel C, Nexus 5X, and Nexus 6P.

The highlight fix for this month is for the Android Media Framework, which Google has been trying to secure for what seems like forever. This started with the Stagefright vulnerability, which kick-started the whole patching process we now get from Google. This month, we have patches for several escalation of privilege attacks and a denial of service exploit. Qualcomm also patched several issues for phones using their hardware. 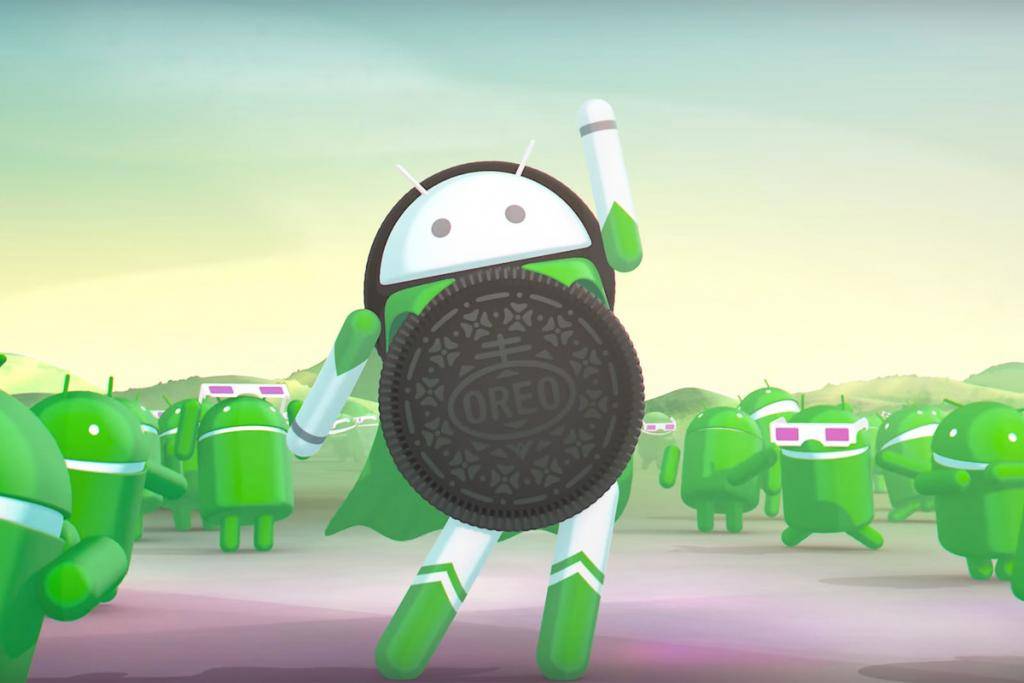 As per usual, Google has now released factory images and OTA zip files to help users manually install the newest security patch on their respective devices, should they choose to do so. We do warn you that you will need to follow specific instructions for manually flashing the OTA updates. If you are not used to doing this on your phones, it is highly recommended that you wait for the OTA update notification to arrive.