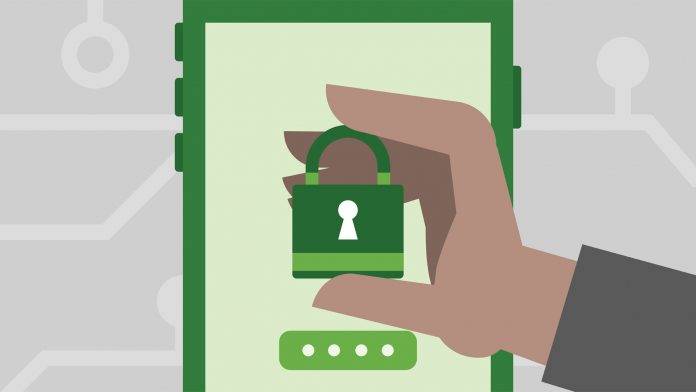 Google made public its Android Security Year in Review report for 2017 today as a part of its continuing effort to educate Android users about the platform’s various layers of security, and where it is possibly vulnerable. We read the long-ish report so you won’t have to, and one of the highlights of the report is that Android security within Google Play prevented the installation of 60.3 percent of what Google calls Potentially Harmful Apps (PHAs). 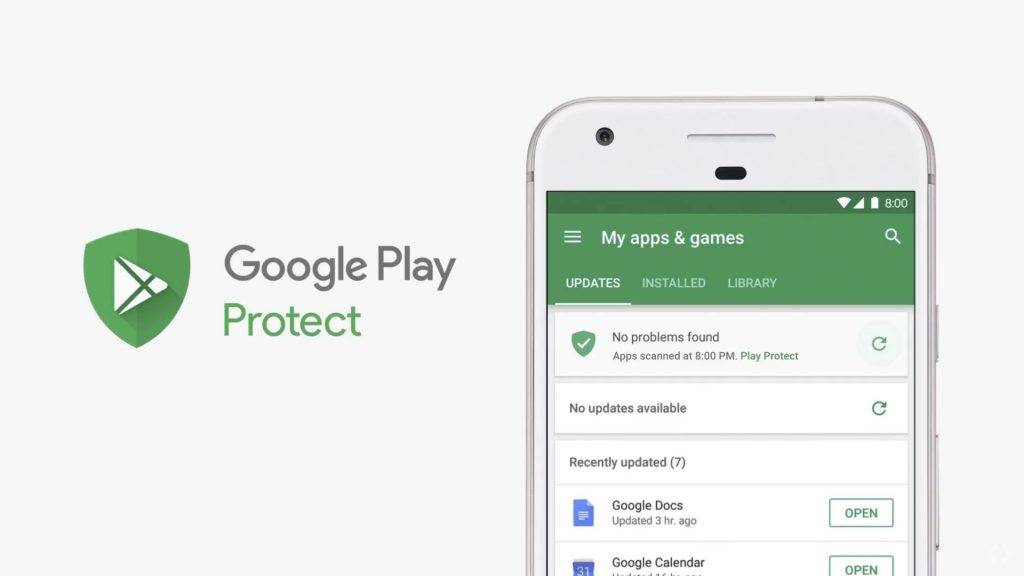 The mothership shared earlier this year that because of its security measures, more than 700,000 apps were removed from Google Play in 2017 for violating the app store’s policies, which was an increase of 70 percent from the year before. Google cited the implementation of machine learning to detect abusive app content and behaviors such as impersonation, inappropriate content, or malware.

All in all, it was a good year for Google Play Protect. And even with this service policing the safety of Android users, there are still malicious developers and apps out there. Here’s to a better 2018 for Android security.