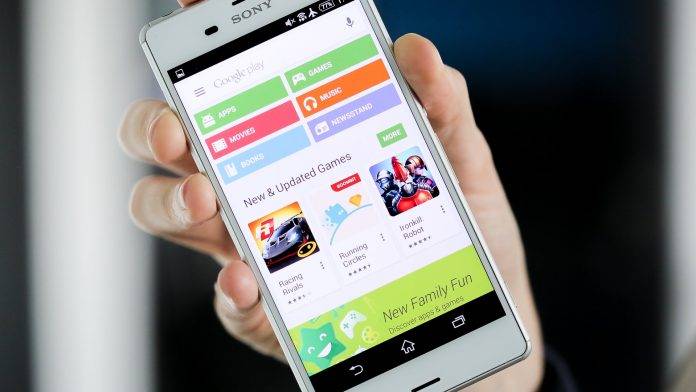 We’ve probably gotten so used to seeing the little blue arrow badge next to a developer’s name in the Google Play Store that points us to the fact that said entity is one of Android’s “Top Developers” – that it barely has an effect on us anymore. This is probably one of the reasons why Google is doing away with the Android Top Developer program.

Android consumers and users have probably become cynical about this “top developer” badge, and it’s probably a good thing that the mothership is doing away with it. The program – instituted several years ago – has stopped doing what it was meant to do, and that is always a good reason to move forward with a new thing.

In an email, Google revealed that it was stopping the Top Developer program. Here is the content of that email:

Every day developers like you are hard at work creating apps and games on Android. Whether you’re updating an existing app or building something new, we’ve seen an incredible increase in the level of polish and quality in so many fun, entertaining, and useful apps. We want to make sure more people find the great experiences you are creating.

The Google Play Top Developer program launched many years ago to recognize developers who created high quality Android apps and games. We conducted research, with both developers and consumers, and observed a clear value and preference for the recognition of individual apps and games, instead of entire organizations.

After taking a look at our existing app recognition programs, the Google Play editorial team has decided to focus its efforts on recognizing high quality and innovative apps and games. As a first step, we will be closing the Top Developer program and removing the badging from the Play Store within 30 days. We have exciting plans to recognize more of the great apps and games you create and will be sharing updates soon.

We thank you for your continued commitment to Android and Google Play.”

This communication does allude to an interesting fact – that the Play Store will soon focus on individual apps and games that are notable and worth your time. That’s probably a good thing, isn’t it?