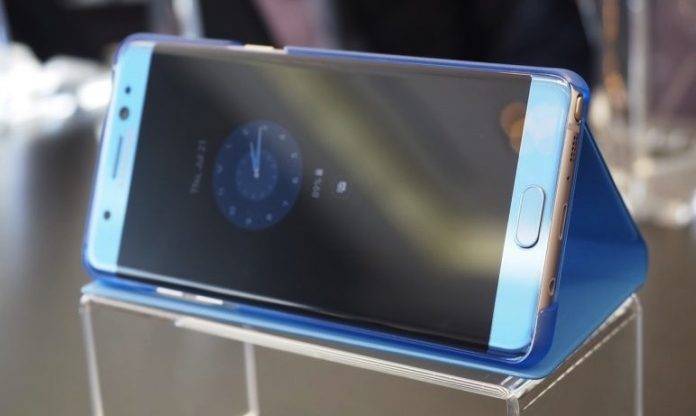 We won’t focus on the new iPhone X not doing Apple any good. We’re certain though some Cupertino fanboys out there may be a bit worried that it wasn’t immediately available a month after the official launch. As for the Android community, we have some good news as Android gained some percentage in Europe, Japan, and the USA at 4.3 percent, 7.5%, and 8.2%. For Apple, China remains a very strong market at 17.4%.

There are top five OEMs noted in the report: Huawei, Xiaomi, Apple, Vivo, and Oppo. These brands account for a staggering 91% of all Android sales. That is up from 79% from 2016. Meanwhile, other names like Meizu, LeTV, Coolpad, ZTE, and Lenovo also saw some decrease.

Good news for those waiting for their tasks, note the Android 8.1 APIs are almost ready too. If you’re a developer, feel free to try the latest version. You can do some tweaking on your app’s code for Oreo 8.1 so it will be ready before the bigger public gets to try them. We recommend you test the app first before uploading its latest update. 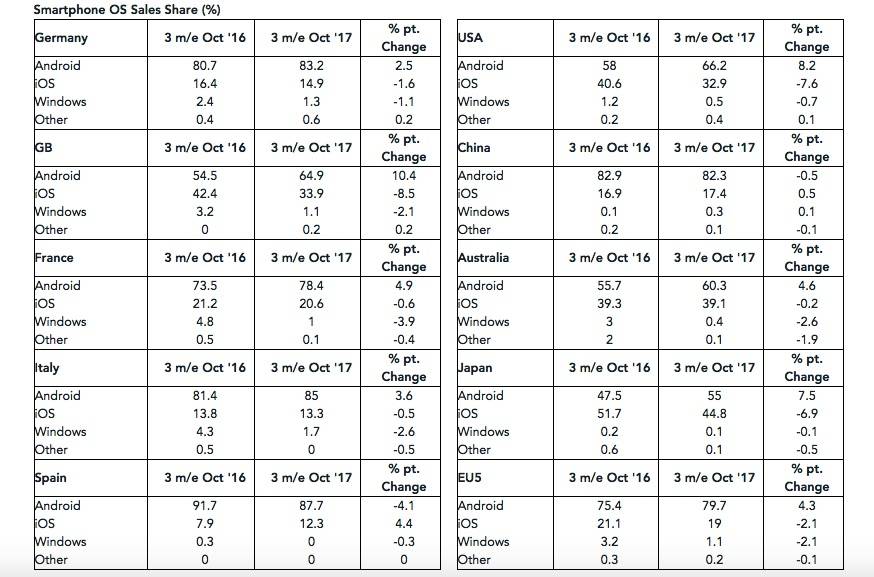 The countries listed in the document are as follows: Germany, Great Britain, France, USA, Italy, Spain, EU5, China, Australia, and Japan. Only Spain and China saw a decrease in market share.