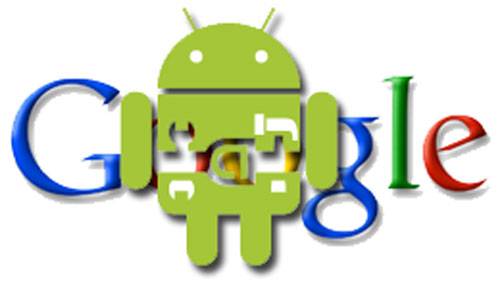 I think that some of this is anecdotal, the more devices you ship the larger the number of returns due in part to sheer volume. With Android smartphones, shipping in larger volumes globally than the iPhone it would make more sense to some extent to see more returns on Android devices. TechCrunch reports that some sources are claiming that the return rate on some Android smartphones is many times that of the iPhone.

TechCrunch pegs the return rate of the iPhone 4 at 1.7% counting the issues with the antenna. The return rate for some Android smartphones is pegged at as much as 30-40% according to sources familiar with the return rates for several manufacturers. The exact handsets or even the brands are not noted.

I could see the return rate for some Android devices being quite high, especially some of the lower-end devices that people new to the platform might buy first and then find the device can’t do what they wanted it to do. I would like to know what devices have such a high return rate.