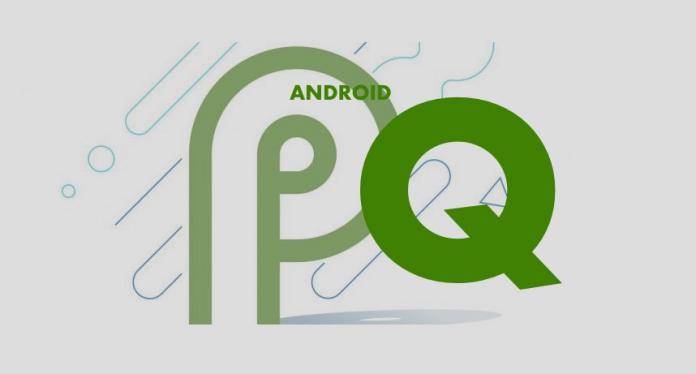 As we would always say, it’s never too early to talk about the next-gen devices or next-gen platforms. We’re done with Android 9 Pie and we’re only waiting for related announcements when the latest phones from the top OEMs will receive a slice of the Pie. Now it’s safe to start discussing the next Android version although we know details will be limited. We can only make assumptions so everything that will be said from today and until the official product announcement by Google will be regarded as rumors and speculations. Take things with a grain of salt…for now.

When it comes to the Google platform, the Android Q will be next. We’re not thinking what dessert will be served but we can only think about Android Quiche. We won’t dwell on that but the Android team wants us to think it’s best to update to the latest Android this early or better yet, upgrade to a new phone.

OEMs and developers are usually tasked with updating the Android version or builds but there are still limits. Such restrictions and limits are normal as they make every version different or unique from the others. Transitions are usually smooth. For some devices, even if they don’t get updated, they can still function properly but a big change may happen once the Android Q is out.

The improvements aren’t clear but Google may implement an important change especially for app developers. Warnings are being sent via Android Pie to mobile apps that haven’t updated from Android 4.1 Jelly Bean. This could mean those apps may be removed from the Play Store. Nothing is confirmed yet but an Android Open Source Project information tells us Android Q will soon warn users if an app is older than Android 5.1 Lollipop

The goal is to finally modernize most apps. If you’re an Android app developer, we highly suggest you start working on those updates or make a new one that may run properly on Android 8.0 Oreo, Android 8.1 Oreo, Android 9 Pie, and in the near future, Android Q or Android 10.