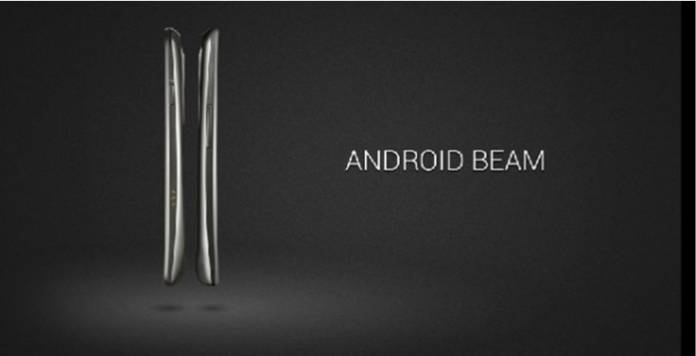 When you need to make a quick file transfer from your phone to a device nearby and you don’t want to go through the cloud or email, one of the more convenient ways to do so was Android Beam. Using NFC (near field communication), all you had to do was put your phones back to back in order to transfer photos, videos, files, etc. However, it looks like the upcoming Android Q update will not have Android Beam, at least according to the current beta version.

At the ongoing Google I/O conference, there was no announcement about any feature on Android Q that will replicate what Android Beam does. And according to Tech Radar, the Google reps that they talked to there all but confirmed that it is not available in the version that they’re working on now and it may never come back at all. So when consumers get the final version of Android Q or whatever they’ll eventually call it, you won’t be able to transfer files when you place it back to back with another phone.

Of course, there are third-party apps out there like Share It or Send Anywhere that can help you out with this business of transferring files from one device to another. You can even use some of Google’s own products like Google Photos and Google Drive, but of course, it’s not as seamless as say, Apple’s AirDrop. You still need a few extra steps rather than just a drag and drop thing which even works on their MacBooks.

Hopefully, when the stable version of the Android Q officially arrives, it will have a new feature that is similar or even just in the nature of Android Beam. So far though, even if they’re already in the beta 3 phase of testing, there’s no Bluetooth or WiFi or NFC transfer feature that has been spotted.

Once Google releases more news about Android Q and the various features that we can expect in the consumer version, we’ll let you know if there will be a new version of Android Beam or a new product altogether.