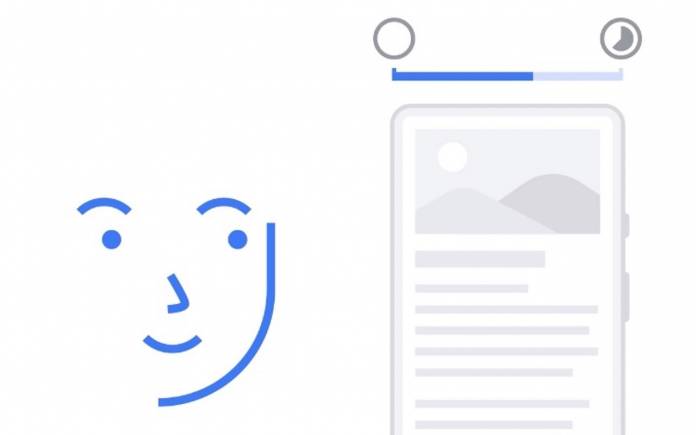 Now that the Android Q Beta 4 and final APIs are available, we can expect more Android Q features and improvements will be discovered. We’ve earlier mentioned a few but as more people use the new version, more details will be made known. The update brings support for what is called a ‘Screen Attention’ feature. It’s like Smart Stay but it comes with its own video, graphics, and name. If you’re familiar with Adaptive Sleep, this is one and the same as the feature is known as such in the code.

This Screen Attention feature works by preventing the screen from turning off especially when you’re looking. Oftentimes, a screen turns off after a few seconds or minutes depending on the settings. It’s when the screen is idle that the phone deactivates the display to save power.

What Screen Attention does is check if someone is looking at the display with the help of the selfie camera. This means the front-facing shooter must not be covered. Your face must be in front of the cam so the phone will know if there’s someone really using the phone.

Samsung has a similar version on Galaxy phones. The Smart Stay feature helps and so we’re hoping Android Q’s Screen Attention will be just as beneficial.

Feel free to check Settings> Display> Screen attention. The feature must be set to true and a calling app must give permission to the camera. Those are two requirements to finally enable Screen attention.

The Screen Attention strings reveal the feature “works on device and images are never stored or sent to Google”. The code perfectly explains it: Screen won’t turn off if you’re looking at it.

Ironically, the said feature isn’t ready for the Pixel 3 phones. We’re not sure if a future update will bring the feature but there should be no issue at all.