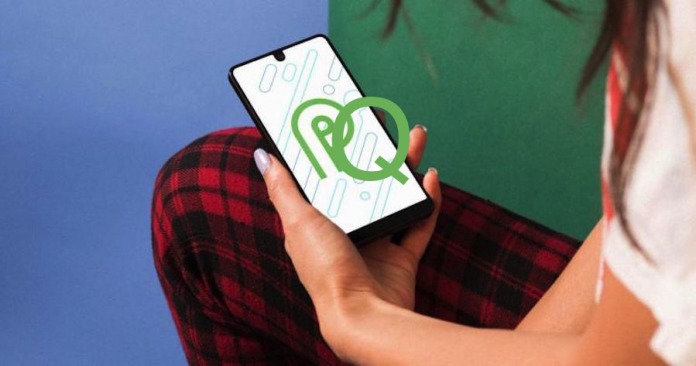 Android Q is in the works. That we know is happening already so expect details will be leaked. We’ve told you about the possibility the Essential Phone might still get Android Q. The new OS may soon warn apps running on older Android versions and may be ready for mobile users. We’ve seen an early build that features a system-wide dark theme. New changes will be introduced in the coming months, especially during the Google I/O 2019 event. We don’t think the Q dessert will be revealed but we’re really more interested in the changes.

Android Q will include new permissions settings and a system-wide dark mode. Some network limits may be implemented as well as per new changes in the code.

For one, carriers may be able to lock your smartphone via your SIM card. Android’s Gerrit source code shows some mentions pointing to better control by the network carrier.

The dual-SIM setup system may benefit from this. Some changes we know include individual restrictions.

Others may prefer this so an unlocked device from a network may be more than useful and ready especially for those who like their prepaid plans. SIM lock lets the carriers lock out the second slot when not in use. Such restriction will also be present when doing a factory reset or rebooting the phone.