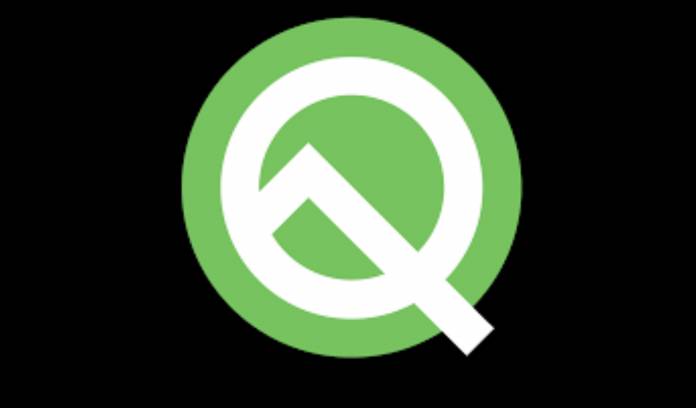 There are already several features that Android Q will bring to our smartphones that people are excited about. But there may also be some smaller things that will not change our lives but can be convenient all the same. If you don’t like your phone automatically reconnectign to a WiFi network you’ve already disconnected from, then this is something that may appear in the next update but there’s a slight catch – it only applies to networks added using an API.

The initial report from Android Police said that the feature was spotted on the overview page of the Android Developers site. It stated that when you manually disconnect from a Wi-Fi network, your smartphone will not try to connect to it again at least for the next 24 hours. Currently, it would try to reconnect if you’ve still turned on your WiFi, even if you explicitly disconnected from it for one reason or another.

However, later on, the story was updated and clarified that this functionality (which doesn’t have a name yet so you’ll have to explain what it does) was part of the Wi-Fi network suggestion API. This allows apps to add network credentials and so the disconnect ability will only apply to networks that have been added through this API.

In any case, this will still be a useful tool for anyone who is annoyed by their phones still connecting to a WiFi network they’re trying to escape from. Blacklisting a network for 24 hours will prevent those times when you discovered that turning off your WiFi completely to escape reconnection has consequences to your cellular data.

Just in case Google decides to make this part of Android Q with or without that API, we’ll let you know.