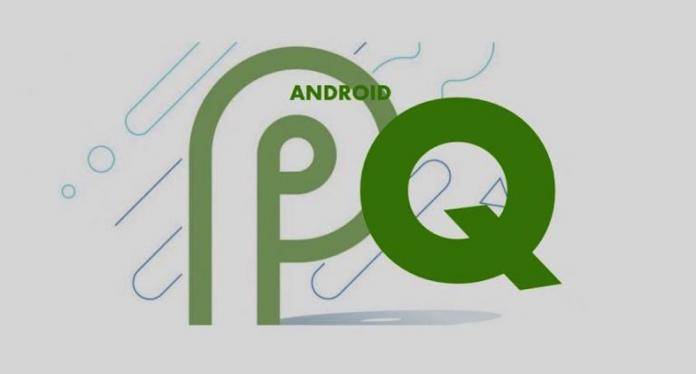 Android Pie is out. For months, we’ve been anticipating what next dessert the Android team would be serving. From Android P, we learned it’s Android Pie (Android 9 Pie) only last August and then OEMs started rolling out their Android Pie versions for the latest eligible models. Now we’ve started contemplating on Android Q. We’re not even thinking about what dessert but the possible features including the ability to soon warn apps running on older Android versions plus Multi-Resume and Multi-Display for Foldables and other devices as we shared with you yesterday.

Now we’ve got information the tech giant may be allowing mobile users to test the next version of Android before the AOSP rollout. That seems to be a test before a test and we’re expecting Android Q will be ready by the time it’s on Android Open Source Project.

Google has the Project Treble idea that separates the Android framework code from the hardware vendor implementation. This is with the goal of making OEMs develop and deliver devices that are more secure and private.

Most Android 8.0 Oreo devices already support Project Treble, enabling other phone makers to release Android betas the same time as the new-gen Pixel. With the Project Treble, there is a possibility mobile users can have early access to Android Q.

This is possible with the Generic System Image (GSI) feature native to Project Treble. It doesn’t have any no device maker customization yet so it will be easier to manipulate from Google’s end.

GSI is useful to users, modders, and developers who may want to test their apps on the new Android. Without GSI, Treble compliance will be challenging. If you’re a dev, check if GSI is now available in AOSP. Don’t be surprised if you soon see the Android Q source code there.