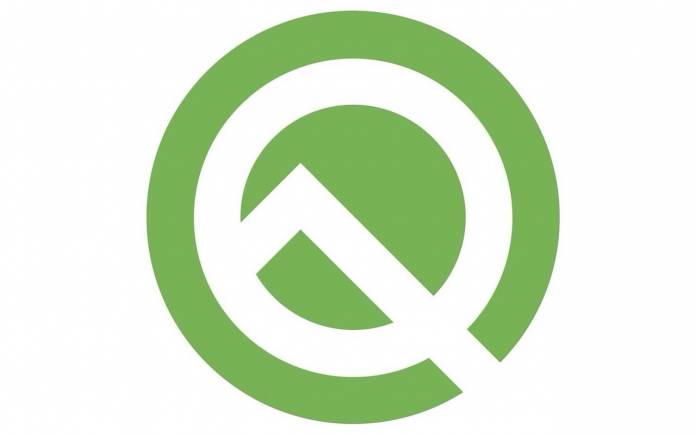 Android Q is coming anytime soon. By soon it could mean weeks and months. We’re expecting Google will announce at least the name of the Q dessert it will be serving after Pie, Oreo, and Nougat. The Android team will launch the new mobile OS this Q3 before it starts to roll out to the Pixel 4 series and some of the latest Android devices. The Android Q Beta 4 may be the last release but it was paused for a while due to an installation issue. It has since resumed and improved some more. The latest enhancement has something to do with gestural navigation.

There is no official announcement or release yet regarding this matter but a Pixel 3 XL is said to have received another Android Q update. Upon checking the settings, the phone owners noticed major changes. The August security patch is there and QP1A.190626.001 listed as the build. It can be assumed this is Beta 5 although we were only expecting Beta 1 to 4.

We have yet to confirm this information but the version number doesn’t really matter at this point. The Android community is only interested in the features. Full gestural navigation can be noticed. There’s also an option to adjust “Back Sensitivity”.

The Back Sensitivity settings can be adjusted from ‘Low’ to ‘High’. The person who reported this information shared there’s been an obvious improvement to navigation. This is an unreleased Android Q Beta version so we’re expecting more changes may be introduced.

Android developers may have released this one by accident or maybe on purpose as part of testing. It usually happens over-the-air so don’t be surprised if you suddenly get a new build. From Beta 1 to Beta 2,3,4, and now Beta 5, the Android dev team has been working hard to ensure the public Android Q will be more than ready.