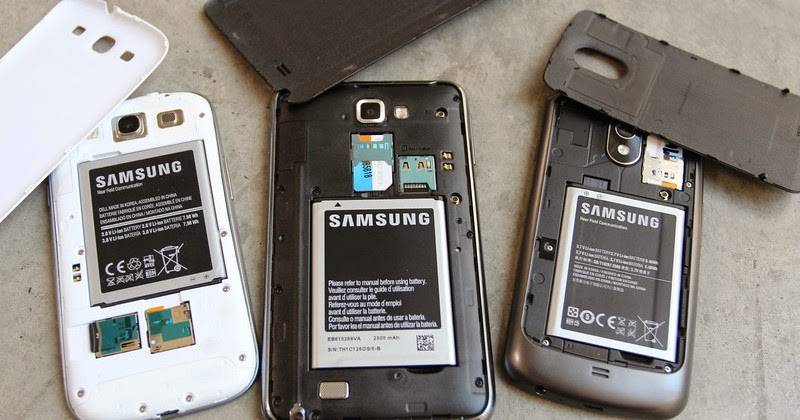 They’re still the top smartphone in the market in terms of device shipment, but OEM Samsung has suffered a minor slip in numbers, according to data released by the IDC for the second quarter of 2014. Meanwhile,when it comes to platform, Android has dominated the market with an 85% share in the second quarter, leaving Apple, Blackberry and Microsoft Windows Phone in the dust.

Figures from the IDC shows that Samsung is still number one when it comes to shipment volume and market share in the second quarter of 2014, but compared to the same period last year, the numbers are a bit lower. Shipment volume this year is at 74.3 million while last year, they were at 77.3M. In terms of market share, in 2013, Samsung was at 32.3%, but this time around, it’s just at 25.2%.

The good news for them is that archival Apple’s market share also slipped, although their shipment volume improved this year compared to last year. The biggest mover in terms of both shipment and market share is Chinese brand Huawei, who had a 95.1% increase this year and whose market share improved from 4.3% to 6.9% this year. Lenovo and LG round up the top 5 smartphone vendors from IDC, with both slightly improving their numbers.

Meanwhile, figures from the WSS (Smartphones) service show that Android had a record global market share of 85% as 295 million units were shipped in the second quarter of this year alone. Their closest rivals lost numbers in terms of share, as Google’s OS continues to dominate the smartphone market. This trend is not expected to change anytime soon, as Android’s platform is unmatched in terms of ease of use and low-cost services. Unless one of their competitors does something revolutionary soon, Android is expected to continually dominate, just like what happened in the PC market a few years back when Windows was a force to reckon with.