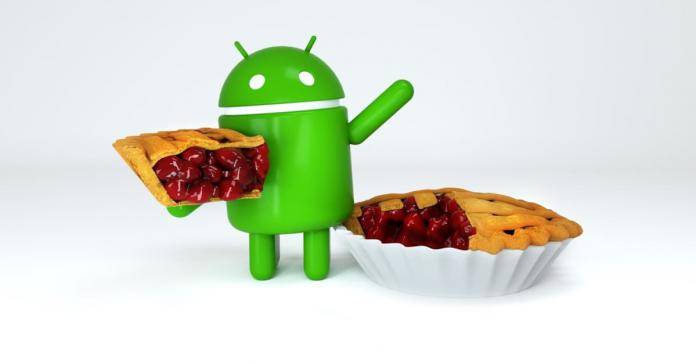 If you own any of the new Nokia Android devices that HMD Global has been marketing and distributing, then you know that they have promised to bring Android 9.0 Pie to their entire range. It seems they are making good on their promise as they have released an infographic showing their roadmap for the rollout. While the Nokia 2 is missing from the list for some reason, it seems that everyone will be joining the party and the Nokia 3.1 Plus and Nokia 5 will actually be the first new ones to get the update.

While the schedules are probably not set in stone, we at least get estimates as to when to expect the update and ready our Nokia devices to hopefully become a sort-of brand new phone with the Pie upgrade. If you have a Nokia 3.1 Plus and a Nokia 5, expect the update within the next two weeks as the infographic says January 2019. But those who have the Nokia 8 and Nokia 8 Sirocco should have received theirs as they are marked ongoing while the there are a bunch of devices that already got theirs late last year.

The Nokia 6, 5.1, 3.1, and 2.1 can expect to be upgraded by the first quarter of this year. The last phones that will get the update are the Nokia 1 and 3 which should be updated by the second quarter of 2019. As for the Nokia 2 which is not anywhere on the schedule, we’ll probably here more about it later on if it’s just a mistake in the infographic or there’s a reason why it’s not included.

As always, if there will be any announced changes with the time table, we’ll let you know. And if you already have your Android Pie on your Nokia phone now, let us know how it is.