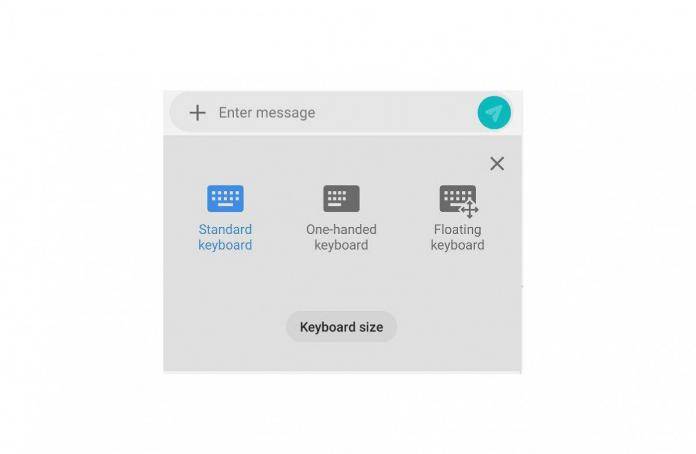 A few years back, Samsung introduced a floating virtual keyboard that you can move around anywhere on your screen with the Galaxy S5’s Android 4.4 update. But they eventually ended up removing it, probably because there was really no need for it at that time or even a demand for it. It looks like that small feature is poised to make a comeback on the Samsung Keyboard, this time for the Android 9.0 Pie beta for the Galaxy S9 flagship series.

It probably wasn’t a hit before because the Galaxy S5 screen wasn’t that big anyway. But now that we have larger screens, sometimes as big as 6.4 inches, a floating keyboard would definitely be useful. They are even predicting that the upcoming Samsung Galaxy S10+ could have as big as 6.44-inches of display so a keyboard you can move around on the screen could really come in handy.

The new Samsung Experience 10 UI seems to be made more for one-handed usability, despite the criticism that has been leveled against it. Comparing it to the current Samsung Experience 9 which is based on Android Oreo, a lot of the touchable areas have already shifted because they are probably trying to accommodate the fact that bigger screens also bring more challenges for users who sometimes need to use just one hand when browsing or typing. The Quick Settings menu actually shifted everything down so it’s easier to reach with just one hand.

The Samsung Keyboard’s floating keyboard in fact is pretty similar to the Gboard one that was added lately. This means it’s not just Samsung that is looking into this option so this is probably the way that a lot of OEMs will eventually go.