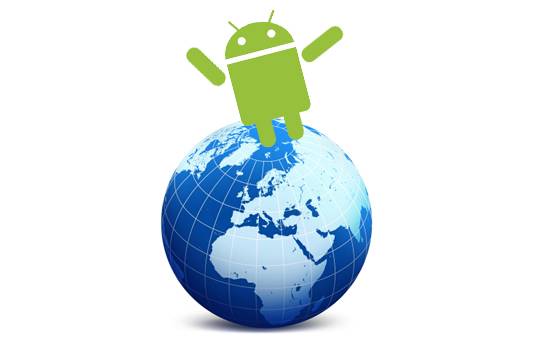 An study conducted by telecom network technology firm Arieso showed that Android operated phones are creating the most traffic globally, owing mostly to improvements made over the past few years to cameras and video cameras as well as software for editing footage. Arieso’s Chief Technology Officer Michael Flanagan said thusly, “When more could be done, more tends to be done, … Smartphone subscriptions are rising and so too is subscriber appetite for mobile data. It’s a trend that’s set to continue.”

Since the launch of Apple’s iPhone in 2007, they say, usage of data networks have seen roughly a double increase each year, with Android usage right up there near the top. Globally Android usage ranked second last quarter right behind Nokia’s Symbian, beating both RIM and iPhone. Next year analysts believe Android will be the leader.