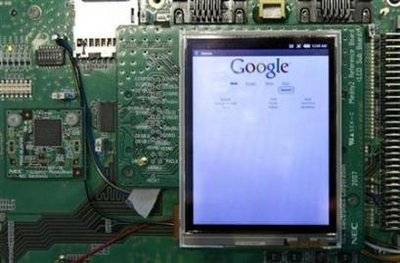 The T-Mobile unit from Deutsche Telekom is gearing up to roll out the first Android-based phone ever and it looks as if an announcement will be coming this month. Could the ever elusive HTC Dream really make its debut in as soon as a week or two?


According to “people familiar with the matter,” both Google and T-Mobile will make the announcement sometime this month in New York City. The specific date seems to be hovering around September 23.

Of course, neither Google nor T-Mobile were willing to comment on the matter, so that usually means the info is pretty close to the mark. Can you feel the excitement? Announcement day is getting close, folks!