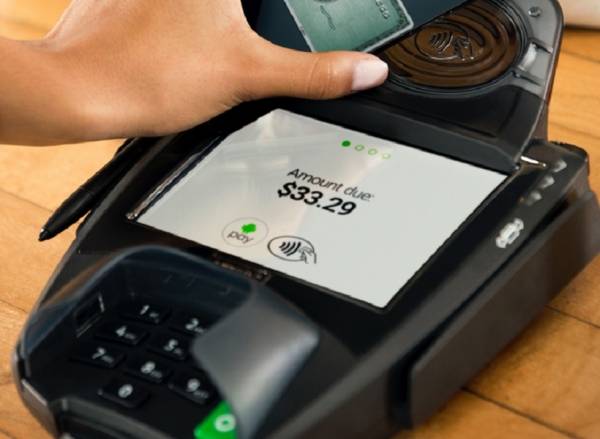 Google is practically doing everything it can to get people to sign up and use Android Pay, their new mobile payment service that was officially launched just last month. While they say that “millions” have already linked their credit card information to the service, that’s no guarantee they’ll be using it. And so the tech giant will reportedly be coming up with a loyalty program/rewards system to give them incentive to use it when paying for their goods and services.

Coke will reportedly be the first merchant that will use this loyalty program. All over the country, there are around 20,000 vending machines that have NFC capability. What will happen is that they’ll use their smartphone with Android Pay, tap it on the machine to buy your favorite soda, and then earn rewards points for doing so. And what will those points get you? Points to buy more cokes, which is good news for those addicted to the beverage, and bad news for those trying to cut their intake.

Sridhar Ramaswamy, Google’s SVP of ads and commerce, shared for the first time some initial figures, although not that detailed yet, about Android Pay since their launch. He said that more than 60 percent of those “millions” figure did not use Google Wallet, the former payment gateway for Android devices so probably this is their first exposure to mobile payment systems.

Google will also be aggressively pushing Android Pay by offering reminders through their mobile carrier partners Verizon, AT&T and T-Mobile, using the reps you talk to on the phone to talk up the payment system. Card partners MasterCard, Visa, and American Express will also be used to create even more buzz.