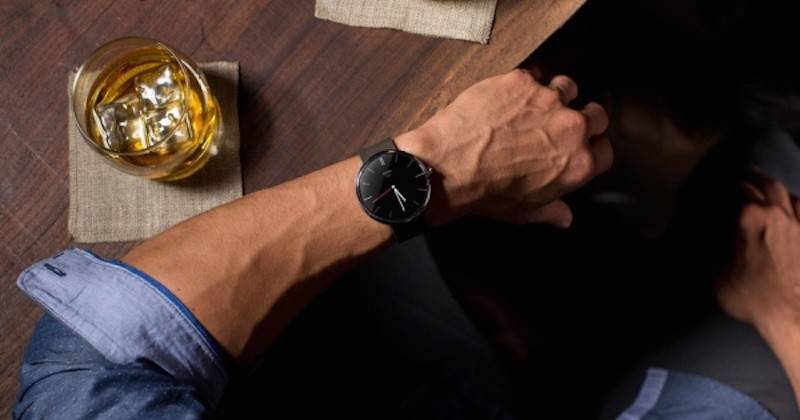 Sources have again surfaced, and they bring with them whispers of an upcoming “Android Pay” announcement at Google’s I/O conference early this summer. Android Pay, should it come to fruition, will work exactly as you’d expect: it’ll be used to accept payments in apps, and to pay for items in stores with a tap-to-pay arrangement and support for Android Pay. According to sources, Android Pay will likewise be built from the ground-up for Android devs, and will be, by the looks of things, a direct competitor to Apple Pay.

The information comes from unnamed sources that spoke to the folks at Ars Technica. According to the sources, we’ll be hearing about Android Pay officially when Google launches it this May at its I/O conference. The platform will reportedly utilize, among other things, Google’s Host Card Emulation, and will not do away with Google Wallet.

Rather, Google Wallet will co-exist as a different offering, and Android Pay will itself offer support for Google Wallet, at least according to the leak. Users will tie their credit and debit cards to Android Pay, and will then be able to use them to make fast ‘tap’ payments.

At this point, says the sources, Google does not have partners on board with Android Pay. Additional details on Google’s plans weren’t revealed, but if the sources are correct, we’ll likely be hearing more about the platform crop up in the coming weeks ahead of Google I/O.