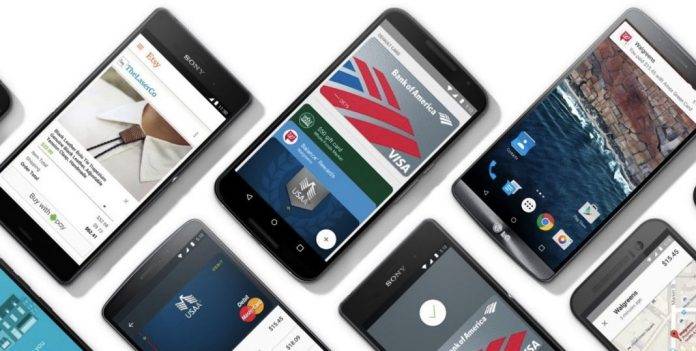 Android Pay is one of the widely used mobile payment services today. It rivals Samsung Pay and Apple Pay but it has a bigger advantage because there are more Android devices combined all over the world compared to pure Samsung phones and iPhones. For those people who like to unlock their devices, know that Google is making changes by applying the SafetyNet system. This means if you use unlocked bootloaders and Android Pay, Google will not be able to verify your account.

Google is preventing modifications that can be dangerous to devices that’s why it’s using SafetyNet to stop them. No official announcement from Google but Nexus 6 and Nexus 6P users have been complaining, saying a message prompt has appeared when trying to use Android Pay. A Redditor known as PhantomGamers said he received a “We could not verify your software” message. His device was running an unlocked bootloader.

The same thing happened to another user who was running CyanogenMod 13 on a new OnePlus 3. One Nexus 6P user even received a longer note: “Android pay can’t be used on this device. Google isn’t able to confirm that your device or the software on it is is Android compatible. You many need to unroot your device.”

This can be frustrating for some Android Pay users but it seems to be a reminder from Google for you to be wary of whatever modifications you are doing on your phone. If you happen to run on an unlocked bootloader and are a regular Android Pay user, you may encounter this error from now on. Make sure you bring cash or your credit card with you always when going out because your Android phone may fail you.