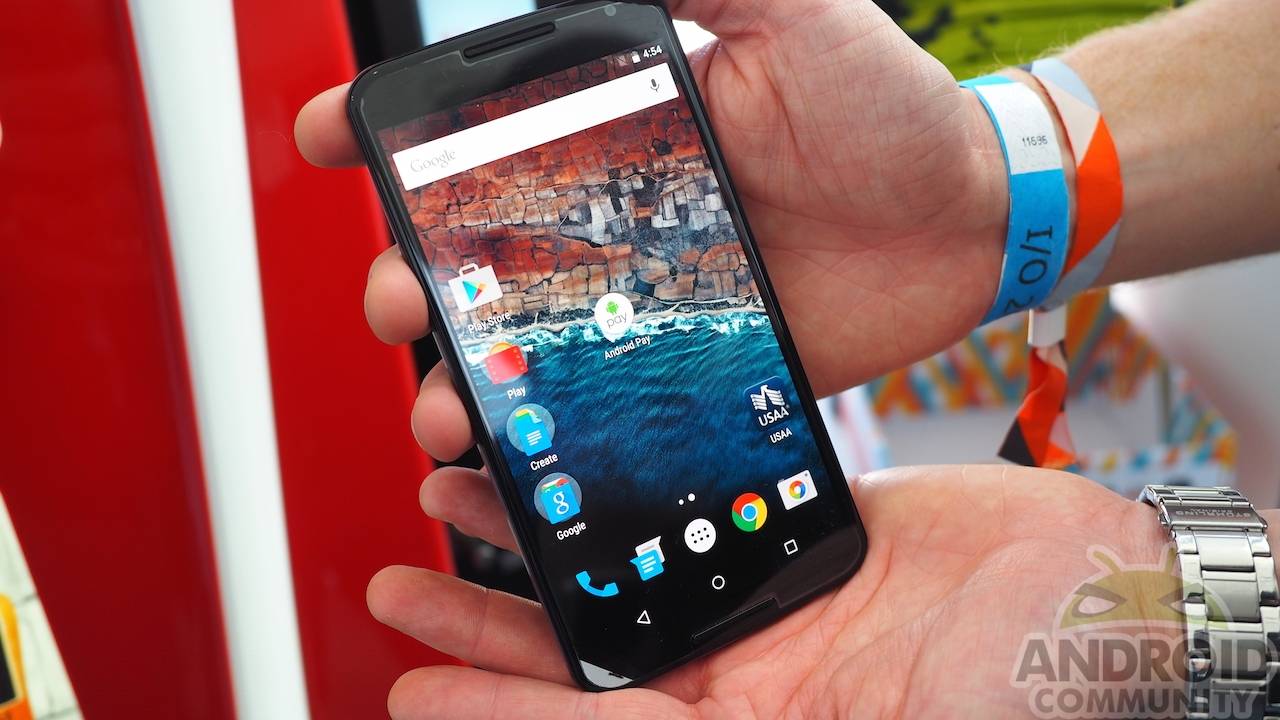 Put your phone near a vending machine screen and out comes a can of Coke. If that sounds like a scene from a sci-fi show, then we can pretty much say that the future is here. That is exactly the image that Google wants to paint in our minds in demoing two use cases of its newly announced Android Pay mobile payment system. In one instance, we tried the feature earlier described, buying a soda can from an NFC-enabled vending machine. In another, we buy an Android, a collectible, from an Android, a phone, using Android Pay. Inception!

Shopping online and paying for goods using Android Pay is pretty much the same experience you’d have when using something like Amazon or, say, Kobo. The only difference is that you will see a “Buy with Android Pay” option. If you’ve setup Android Pay with all the necessary details, like credit card and shipping address, then at most it takes two taps to buy and confirm the purchase.

What’s different for Google this time around is that it is opening its API to everyone, instead of merchants having to strike up a deal directly with Google, which could be time, and money, consuming. Of course, the ease of having Android Pay already know your details only works if the merchants you are buying from all support it in the first place.

Then there’s the Coke demo and this is where things get somewhat futuristic. All you really need to do is to put your phone near the NFC terminal and voila! you made a purchase. Of course, depending on what you’re buying, you may have to make a few choices, but those happen on the terminal itself. You don’t have to tap on anything on your smartphone. It even works with loyalty programs that you include inside Android Pay.

And for the security conscious users, Android Pay doesn’t actually transmit your credit card details to the terminal and merchant. Instead, it creates a sort of virtual card that is the one that gets passed per transaction, ensuring that your payment information remains safe. At least in theory.

So is Android Pay the future? The snail-paced progress of the mobile payment industry doesn’t inspire much confidence, but maybe now that all the chess pieces are in place, things might be a bit different this time around.