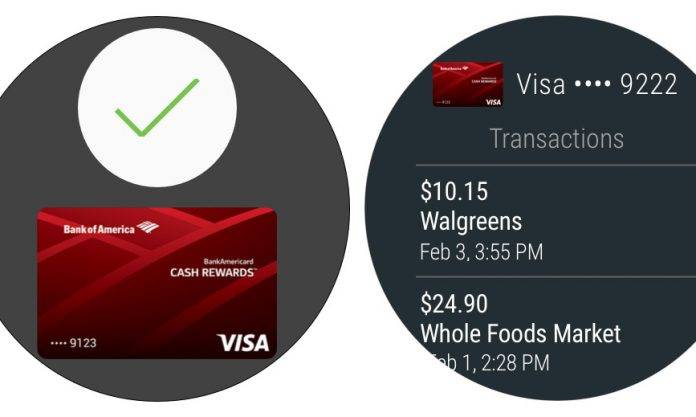 For understandable security reasons, most people will understand why Android Pay will not work if used on a smartphone that is rooted or has an unlocked bootloader. But it has been confirmed that if you want to use Android Pay on your Android Wear smartwatch, it will not be allowed to work by the system if you pair your wearable device to a smartphone that is unsecure – that is to say, with the bootloader unlocked.

The folks over at Android Police have confirmed with Google that this is indeed the case. Even if the Android Wear device is secure (locked bootloader) and the paired smartphone acts at most only as a source of data connectivity, Android will not allow it and has put in the limitation intentionally. 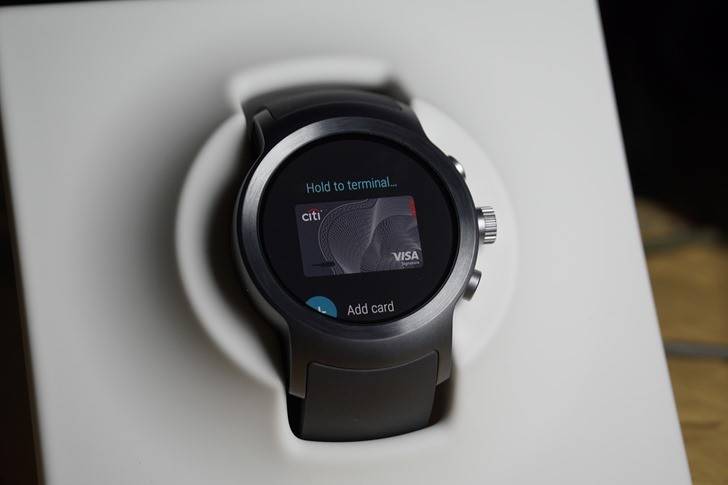 If you even try to add a card to Android Pay in this setup, the process will fail and you will be notified that your device is unsecure. Google is citing the security requirements of payment networks for this limitation, and you really can’t say that this is a fault. When it comes to payment systems, most companies will err on the side of safety.

Of course, re-locking your bootloader will correct this issue. That will mean a bit of work for you, if you’ve got your phone working to a point where it works just the way you want it to. It will mean wiping your phone’s data altogether and re-flashing stock software from scratch. But if you want the convenience of using Android Pay from your wrist, this will have to be the case.