One of the reasons why Android Pay’s growth has not been as quick as everyone wants it to be is that it is limited by not only the devices, but also the connected banks and institutions. That’s why whenever Google makes an announcement about new countries and new bank partners that will be supported by the mobile payment gateway, it’s always good news for those still waiting for their chance to use Android Pay. The latest one is that you can now integrate selected mobile banking apps to the system to make it easier to use it both in brick and mortar and online stores.

The mobile banking apps that can be connected to your Android Pay include Bank of America, Bank of New Zealand, Discover, mBank, and USAA. Since you have their respective apps installed on your smartphone, all you have to do is add your cards or account to your Android Pay from within the banking apps themselves. And once you’ve done that, you can now use your phone to tap and pay at stores that have NFC supported terminals. 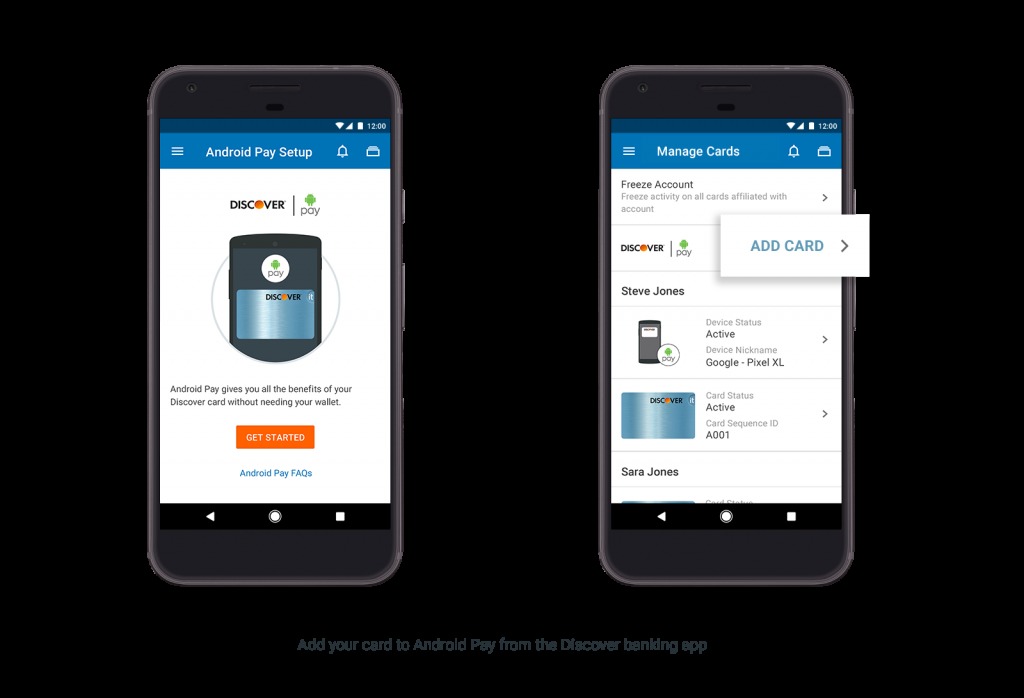 You can also use it to pay for purchases on apps or sites that have the Android Pay button there. After each successful transaction, whether in the physical or digital stores, it will send you a notification so you’re aware where your money goes. Hopefully, they will be adding even more mobile banking apps and even banks and institutions so more people will be able to use Android Pay.

Even if you don’t have the Android Pay app on your phone, the supported mobile banking apps can also be used for payments. You can select your default payment card or even deactivate a card if need be. This is useful for those who have Android Pay accounts but whose phones aren’t supported yet.