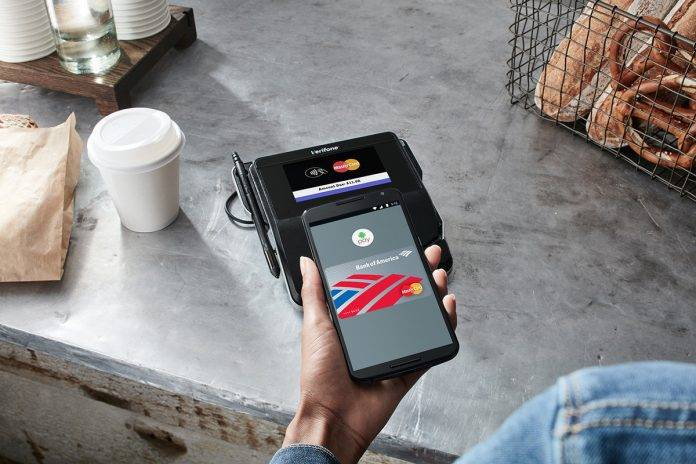 As much as mobile payment platforms like Android Pay and Samsung Pay would like to go all out when they launch in various markets, one of the things that’s stopping them from going full blast is the fact that they have to get the support of the banks, credit unions, financial institutions, etc. They cannot function without them. The good news is that Android Pay is slowly getting there by adding more banks while Samsung Pay may also be expanding to India by the first half of 2017.

At least in the US, Android Pay has been making great strides in getting most of the large and small companies on board, letting their respective customers pay for purchases in the brick and mortar stores and some even for online purchases as well. They are now adding 31 more banks and credit unions to their roster, letting more and more people be able to use their smartphones to make these payments. The last major holdout, Chase Bank, finally supported Android Pay a few months ago so you could say that at least in the US, things are looking good.

As for rival Samsung Pay, they are continuing their expansion to other markets outside of North America. News now is that they’re already testing the platform in India and they may launch in the market by the first half of 2017. The advantage of having this in the country is that Samsung Pay can function with both NFC-equipped and the ordinary MST machines. India doesn’t have a lot of the former, so having the latter as part of the platform would be a boon for Samsung.