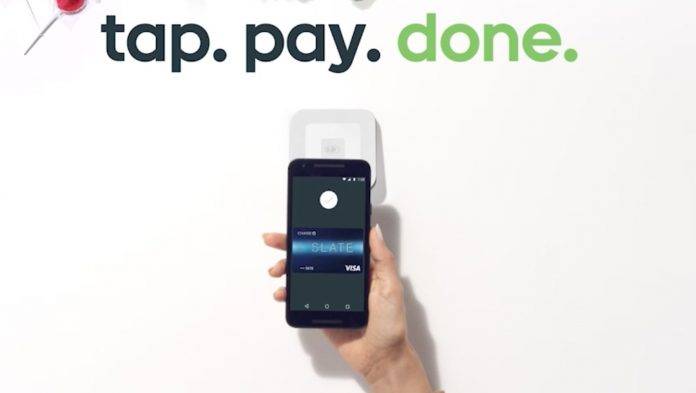 Slowly but surely, Android Pay is expanding its reach to allow more users to start using its mobile payment platform to pay for purchases in brick and mortar stores and even on online stores as well. One of the biggest hurdles that they face is getting as many banks and financial institutions on board so their customers will be able to leave their cards and wallets at home. This week, Google has added support for 40 more banks with the biggest among them being BMO Harris Bank N.A.

With most of the major institutions already supporting Android Pay, it’s now the turn of the smaller banks to get on board. Last December, they added around 31 banks and credit unions, and just a few weeks ago, another 46 were also included. This time around, 44 more have made their customers happy by finally joining the Android Pay family. One of the bigger banks, Simple Bank, is still not on the list while Chase, the last major holdout, finally joined a few months ago.

So if your bank or credit union are on the list below, you will be able to use your mobile phone to pay for your purchases, as long as your device is running on Android 6.0 Marshmallow and above. You just need to activate the app, input your banking information into it, and voila, as long as you have money and credit on your bank, you can just tap your phone to the devices at brick and mortar stores that support Android Pay.

The new banks and credit unions are