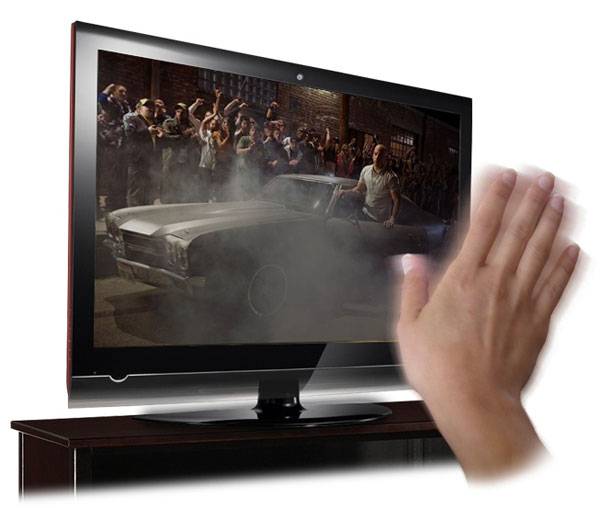 There are already a bunch of smart TVs on the market today. Smart TVs allow the user to access the internet for all sorts of things from streaming video content to social networking and for playing games. Typically, these smart TVs have operating systems that are not that interesting to geeks. Hisense and eyeSight have announced that they have a new smart TV that is powered by Android and has gesture control right out of the box.

The TV has a 2D camera on the front that recognizes the hand gestures the user makes for controlling the TV. Hisense says that the camera recognizes gestures to control basic TV functions. It would be cool if the gesture control was compatible with game apps too. Controlling Angry Birds with gestures would be cool.

There will be three TV models resulting from the agreement between Hisense and eyeSight. The first is the Series XT710 that landed in China on October 1. As of now, there isn’t any indication of if these sets will hit other countries than China, but I would assume the rollout would hit other areas.