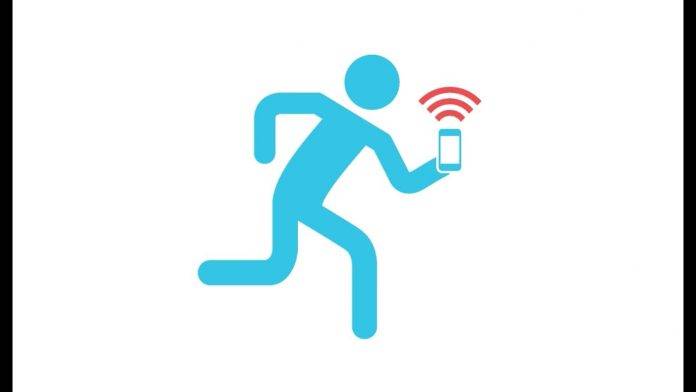 The pain of moving within an area or building but needing for your phone to be connected to the WiFi network at all times is real – that every time you jump from one hotspot to another, you will have to enter credentials, even if these hotspots reside within the same network. WiFi Passpoint is supposed to be the solution for this, and now, Android Oreo has it.

WiFi Passpoint – or Hotspot 2.0 – was implemented by WiFi Alliance in 2012. For networks that support Passpoint, users can sign on just once on the network, and then the network passes along your credentials to all of the other hotspots within that network supports. When you move around an area, you don’t need to input credentials over and over again. 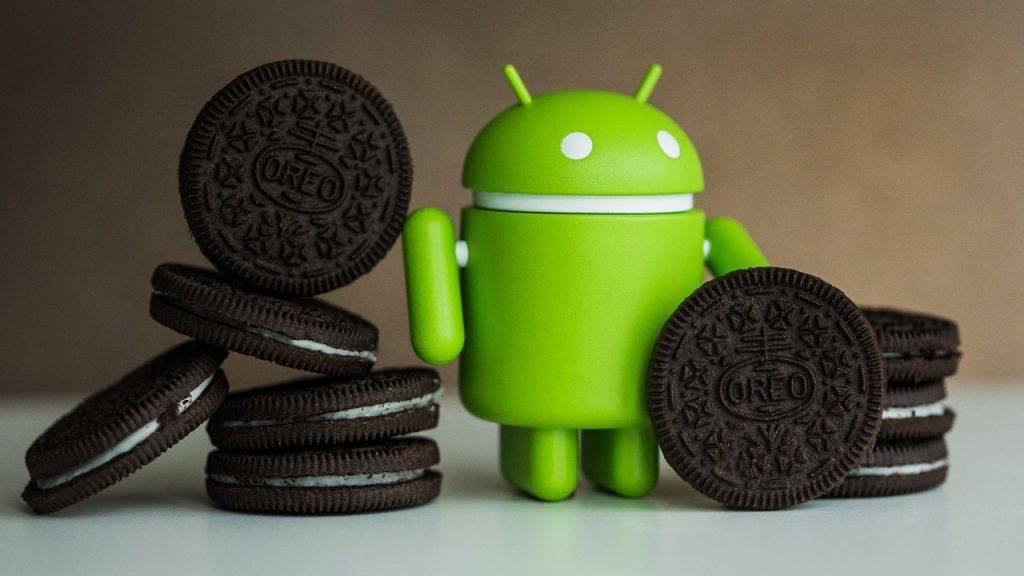 Android Oreo has just added support for this feature, meaning that the Nexus 5X, Nexus 6P, and the Google Pixel phones will have this feature if they have Android Oreo running. But Google is leaving the choice with OEMs and manufacturers if they want to implement this feature.

WiFi Passpoint needs a compatible network for it to function as intended, so the implementation of the feature is not seen as a major imperative by Google. Once Hotspot 2.0 becomes the norm, this feature will become more important.