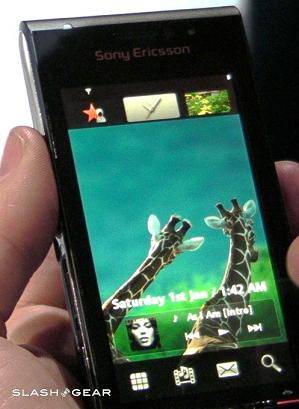 According to Williams, who heads the newly-formed Symbian Foundation tasked with creating one unified platform out of the various proprietary Symbian OSes, Android is at its heart a Google project and not one led by the community.

“Android is not open. It’s a marketing label. It’s controlled by Google. It’s a pretty label but I don’t think the use of Linux is synonymous with open and they may have made that mistake of assuming it is” Lee Williams, director, Symbian Foundation

Meanwhile Miner, who co-founded Android and is currently Google’s VP of mobile, has dismissed claims, highlighting the fact that Google have not kept back any technology within the mobile platform from their competitors.  As for the Symbian Foundation’s own open-source position, Miner points to the annual membership fee – $1,500 – required to join the Foundation, and as well as the fact that membership isn’t open to individuals:

“If you’re talking about a platform and the source code isn’t completely available for that platform, I would say it’s misleading to call that platform open” Rich Miner, VP of mobile, Google

Symbian Foundation is to be the OS for a number of handsets announced at Mobile World Congress last week, including the Sony Ericsson Idou.