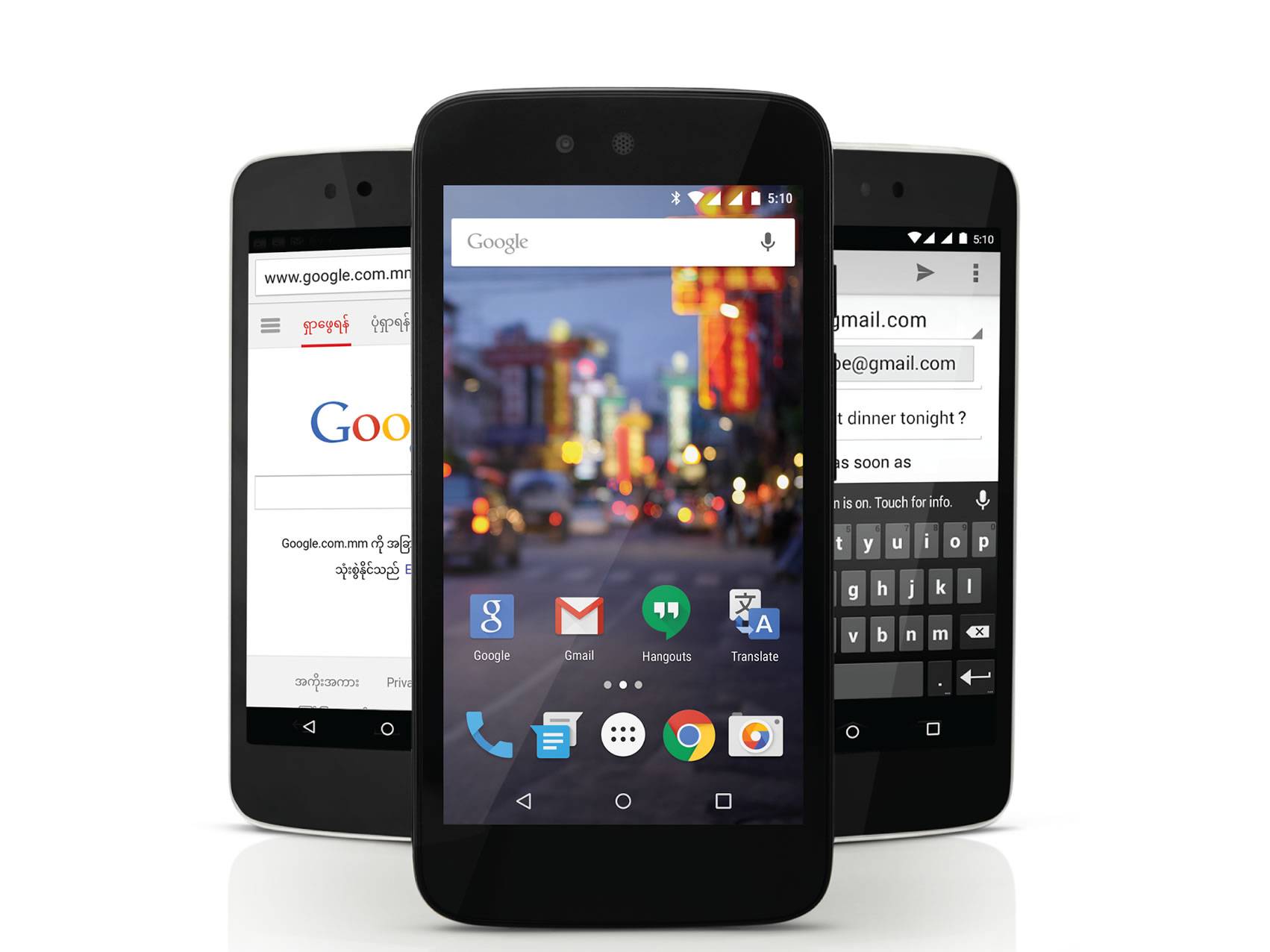 When you think of connectivity in the Asia Pacific region, you don’t automatically think of Myanmar. In fact, it was just a few years ago that they started opening up to the world once again after decades of becoming a “hermit”. So you could call them a slowly waking and emerging market, in terms of communication. That makes them a prime candidate for Google to release their Android One mobile device, joining 7 other countries that are already carrying the standard, emerging market smartphone.

Myanmar now joins India (the first one), Bangladesh, Nepal, Sri Lanka, Indonesia, the Philippines, and Turkey – countries that are considered emerging markets and where Android One has been launched. For Myanmar, their local partner is Cherry Mobile, a Philippine OEM that has been known for their lower-end and affordable smartphones. It will already be carrying the latest version of the platform, Android 5.1.1 Lollipop, which means users will enjoy ts Material Design, battery-saver features and new ways of interacting with notifications.

In terms of specs, of course you can’t expect high-end ones, but rather solid, decent specs that will give you your bang for the buck. It has a 4.5″ capacitive screen and runs on a 1.3GHz quad-core processor. It has a 1GB RAM and 8GB of internal storage. Its main camera is 5MP while the front-facing one is just 1MP, so not a very ideal selfie-taking device. It is Dual SIM and scratch resistant.

The Cherry Mobile One will be available in retail stores in Myanmar starting June 26. It will sell starting at Ks 109,000, which is equivalent to around $97.