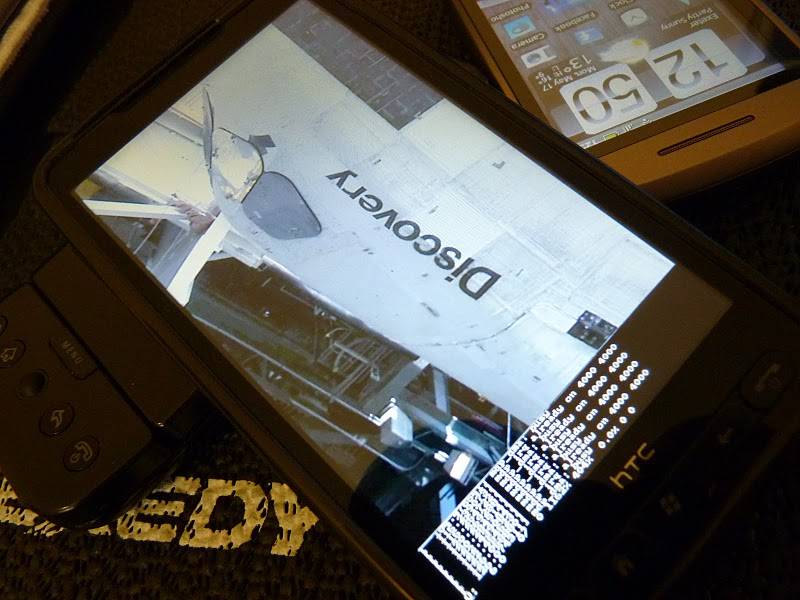 Progress on getting Android installed on the HTC HD2 continues apace, with the latest milestone being a booting build of Linux and the ability to load a video from the command line.  The project – being managed over at xda-developers – can’t currently get the GUI to load, but the booting kernel does pave the way for a full install of Google’s open-source platform.

Even without specific drivers running, the hardware and the Linux kernel are capable of churning through 720p HD video playback as you can see in the footage below.  There’s still plenty of work left to do – not least come up with drivers for sound, graphics, Bluetooth, GPS, phone and more – but the promised land of dual-booting between Windows Mobile and Android does look to be a little further within reach.