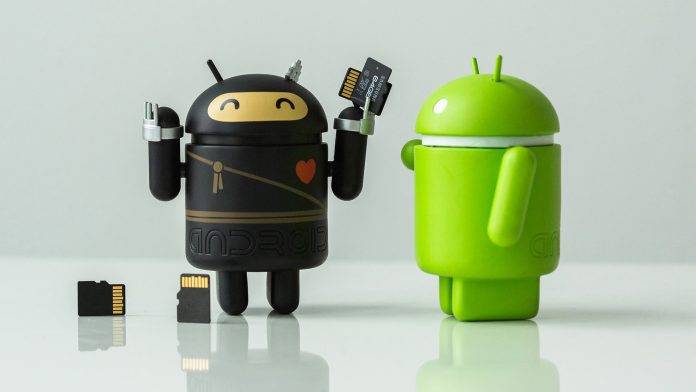 Starting from KitKat, Android has been using FUSE (Filesystem in Userspace) to emulate the FAT32 file system the “sdcard” virtual storage partition. Come Android O, FUSE will be replaced with “SDCardFS”, a new file system that will lower the storage resources being used to emulate SD card storage.

With FUSE, there are a number of issues that Android deals with every time a user decides to store something on the external SD card – the biggest of which is that there are 8 steps to get this whole process done. With SDCardFS, this I/O overhead will be eliminated, making for faster operations, especially with external SD card storage.

SDCardFS was actually developed by Samsung, and it’s a wonder that Google is actually using it for Android O. The new file system also eliminates “double caching” and incomplete implementation of FAT32 in the virtual storage.

Short version is, external SD card storage is about to get better in Android O. For more information about SDCardFS and FUSE, check out this explanation by XDA.