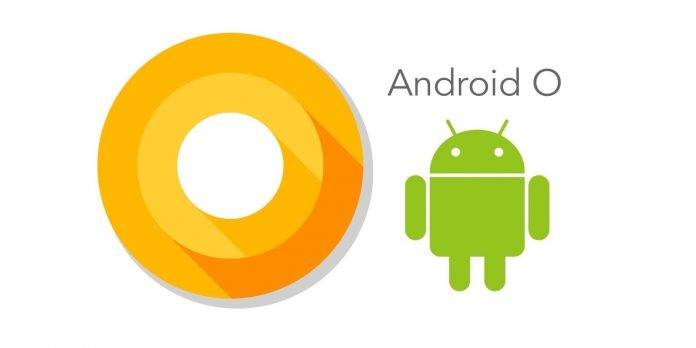 Chainfire has released a version of SuperSU that allows you to gain root access on a Nexus 5X or a Nexus 6P with Android O Developer Preview 1 installed. It might take us a while, getting used to all these news about Android O, but this part of the Android developer community is certainly moving along with the times.

Legendary developer Chainfire has released SuperSU 2.79-SR4 specifically designed for smartphones with ODP1 installed, because he says that he will be “away from development” for around a week. He says that while this version is still a work in progress, it works pretty well with the Nexus 5X and 6P with Android O Developer Preview 1 installed.

This version does NOT work on the Google Pixel or Pixel XL, just to warn you. Chainfire says that the Pixel C and the Nexus Player have not been tested, and the developer is awaiting results from those who will try it out.

If you want to take a peek at the new version specifically for ODP1, check out the official XDA thread here.