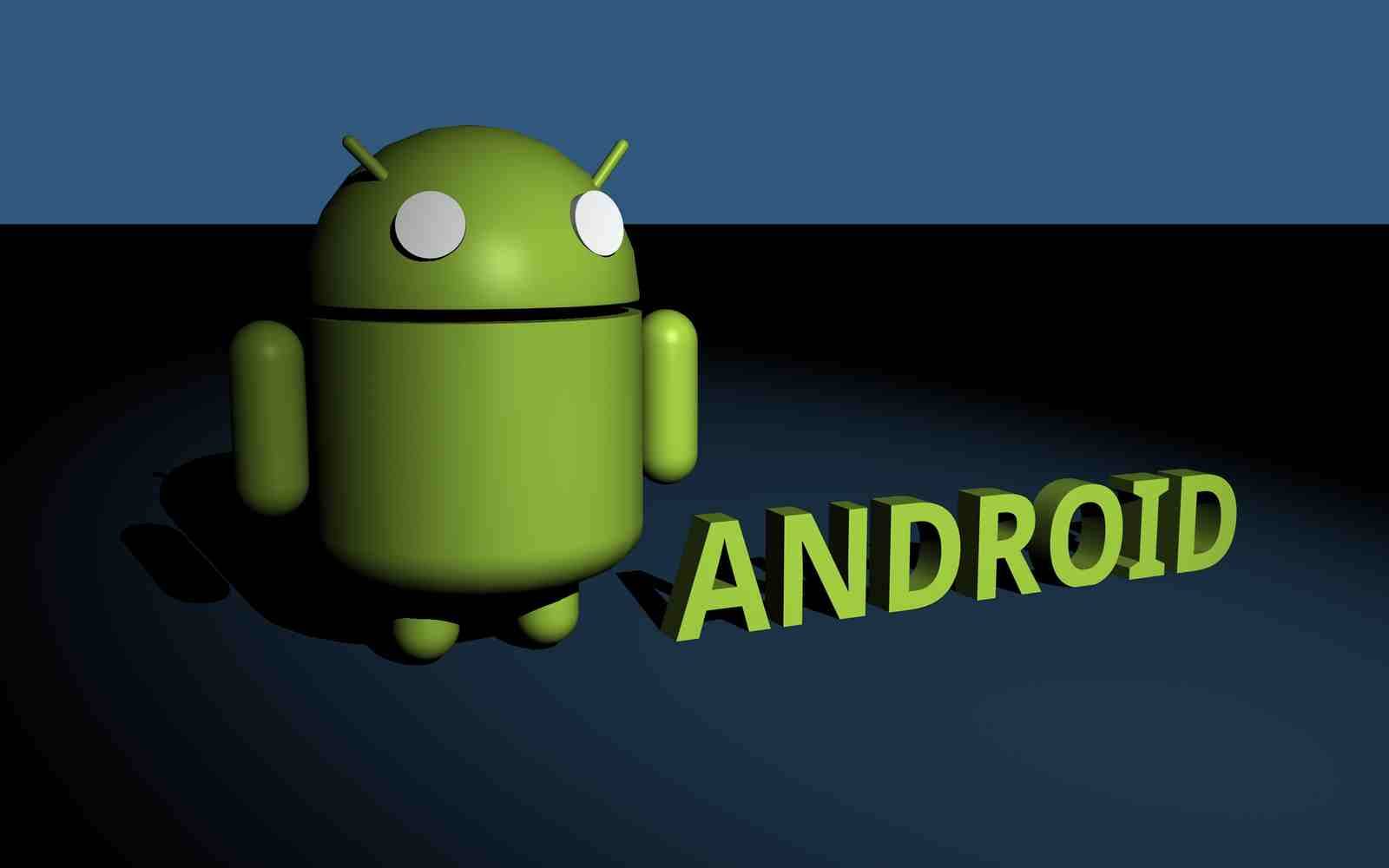 The State of Mobile Advertising Report from Opera Mediaworks has been released, and it looks like Android is the platform to beat in terms of both traffic and revenue for the 1st quarter of this year. This is the first time that it has beaten archrival iOS in these categories, although in terms of the ratio of revenue to impressions, the latter still tops the charts. Social networking has also reached a milestone as they’re now the top revenue earner for mobile advertising.

Android now has a 45.8% share of the total revenue earned from mobile advertising in the first three months of the year. This was previously owned by iPhones and iPads, but this time, the legion of Android smartphones and tablets out there have finally reached their stride in terms of eyeballs reached and also revenue earned from these ads. But when it comes to monetization potential, iPads generated more than 4x its traffic volume during this same period, ensuring that iOS is still tops in this category.

Now as to what apps on mobile devices generated the most revenue, there was also a sort of changing of the guard. The Music, Video, and Media category has been the traditional leader but for the first quarter, Social Networking and Games brought in the most money. Another interesting result from this report is that there is a huge growth in mobile advertising in emerging markets like Asia, the Americas, and Africa as well. The US though is still way ahead in terms of impression and revenues.

Meanwhile, we’re also seeing a sharp increase in terms of impressions when it comes to mobile video advertising. Comparing it to the 2.5% increase same time last year, we now have a 15% increase in Q1 for 2015. It is also responsible for more than half of revenue in mobile advertising in general. You can read the detailed report from the Opera Mediaworks website.