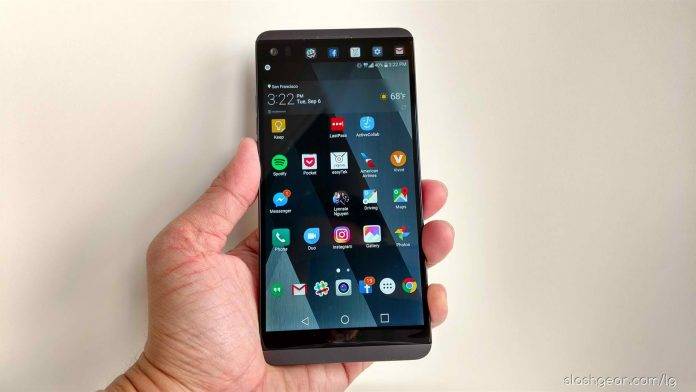 The LG V20 has just been announced by LG. The new smartphone which is the first Android 7.0 Nougat device to be released in the market will be available from the mobile carrier in the coming weeks. We can expect this LG phone to support AT&T’s exclusive NumberSync1 service and offer WiFi Calling, HD Voice, Advanced Messaging, and Video Calling.

The LG V20 allows you to connect to and take advantage of AT&T’s LTE-Advanced network. You can enjoy high speeds as made possible by a three-channel carrier aggregation. Information on release date and pricing aren’t available but the phone should roll out real soon.

With the LG V20, you can apply for NumberSync so you can use your number on different devices. If you get an eligible wireless plan and if you have a supported phone, you can use the same number so you won’t have to miss any calls or messages. There’s also the HD Voice benefit but it’s not available in all locations. You can also enjoy Wi-Fi Calling with a compatible phone and plan.

Aside from AT&T, Verizon and T-Mobile have also announced they will be carrying the new LG V20. All three carriers are said to ship the phones this fall. You see, it’s not really clear when the new flagship phone from LG will be ready but at least official announcements were made already.